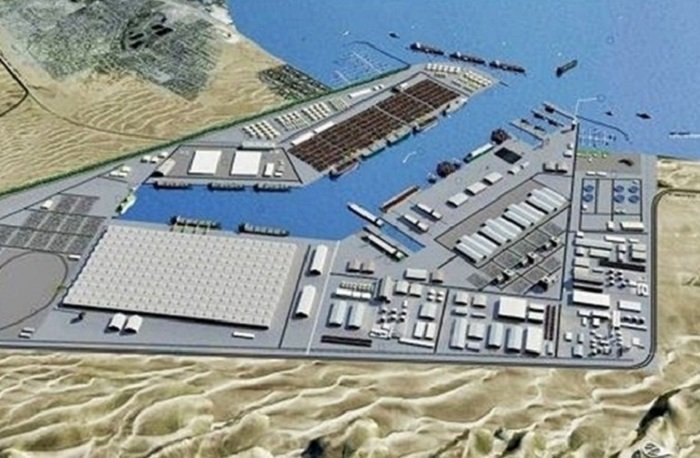 China has said good progress was being made on negotiations with the Tanzanian government on the 10 billion U.S dollars Bagamoyo mega port and special economic zone, paving way for long-delayed construction work to begin.

“Negotiations between the governments of China and Tanzania on the Bagamoyo port project are progressing well. This is a huge and important project in our bilateral cooperation,” Chinese Ambassador to Tanzania, Wamg Ke told journalist in Dar es Salaam during a visit to the Ministry of Finance and Planning.

“Tanzanian and Chinese governments have consulted widely on this project. I hope that we will be able to reach agreement on relevant contracts so we can start this project as soon as possible to benefit the people of Tanzania,” she added.

The state-run China Merchants Holding International (CMHI) and Oman’s State General Reserve Fund (SGRF) are teaming up with the Tanzanian government to invest in what is expected to become one of the biggest ports in Africa.

The World Bank said in 2016 that inefficiencies at the Dar es Salaam port cost Tanzania and its neighbors up to 2.6 billion U.S dollars a year.

Government officials said the envisaged Bagamoyo port would be able to handle mega-ships with a container vessel size of 8,000 twenty-foot equivalent units (TEUs) after the first phase was completed, with room for expansion.

The whole project including roads, railways, and the economic zone is expected to take 10 years to complete, but it was unclear in how many phases it will be carried out.

Former President Jakaya Kikwete officiated at a groundbreaking ceremony for the project in October 2015 in the final weeks and days of his presidency and vowed that construction of phase I of the project would be completed in three years.

But three years down the line, construction work is yet to start, amid suggestions that President John Magufuli’s government has decided to shelve the project and instead focused on the expansion and modernization of the Dar es Salaam port.