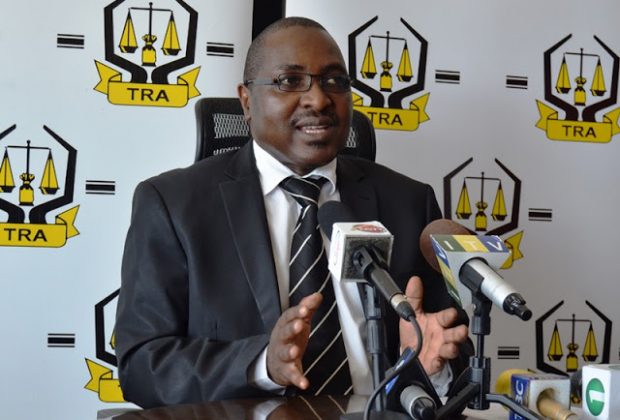 The Director for Taxpayer Services and Education, Mr. Richard Kayombo

Tanzania Revenue Authority (TRA) has abandoned its nationwide practice of closing shops whose owners have failed to pay various taxes charged by the tax collection institution.

The tax tsar took that bold measure, effective early this year because it was found to be counterproductive, The Director for Taxpayer Services and Education, Mr. Richard Kayombo, has said in an exclusive interview.

He said the abolished practice was hindering businessmen from continuing to trade and consequently impairs him from paying his dues to TRA because the longer runs a taxable business.

TRA has offered businessmen a forum to discuss re-scheduling of their debts with their respective District and Regional Manager and iron-out an agreement on individual debt repayment arrangement.

TRA has been under attack from a section of Members of Parliament, who are contesting harsh
measures were undertaken by some of the authority’s officials in enforcing tax collection.

At the last parliamentary session in Dodoma when MPs were posing impromptu questions to the Prime Minister, Mr. Kassim Majaliwa, Tunduma MP Frank Mwakajoka (CHADEMA) said it was discouraging to see that while the government was emphasizing on industrialisation, there was a tendency by Tanzania Revenue Authority (TRA) to close businesses and propose high taxes that frustrated traders.

Mr. Majaliwa said the matter had repeatedly been raised and ruled out in parliament, calling on the business community to appeal to responsible organs in case they feel they are over-taxed or harassed by TRA officials.

“We have formed a special task force within TRA to handle such cases. If that is not enough, the Ministry of Finance, which is the custodian of TRA, is fully independent to deal with the matter,” Mr. Majaliwa said, adding:

“Let me repeat …all traders should be peaceful when doing their businesses and investors should continue investing their capital because the government has opened its doors”.

The PM told the House that the government had already directed TRA to educate taxpayers on the issue.