NMB Bank Tanzania has recorded an increase in the use of MasterCards among its clients from December to date.

A senior manager of the bank, Manfredy Kayala, told this newspaper recently that since they launched their promotion dubbed ‘NMB MastaBata’ early December last year, a good number of clients have been using MasterCards at various points of sales. 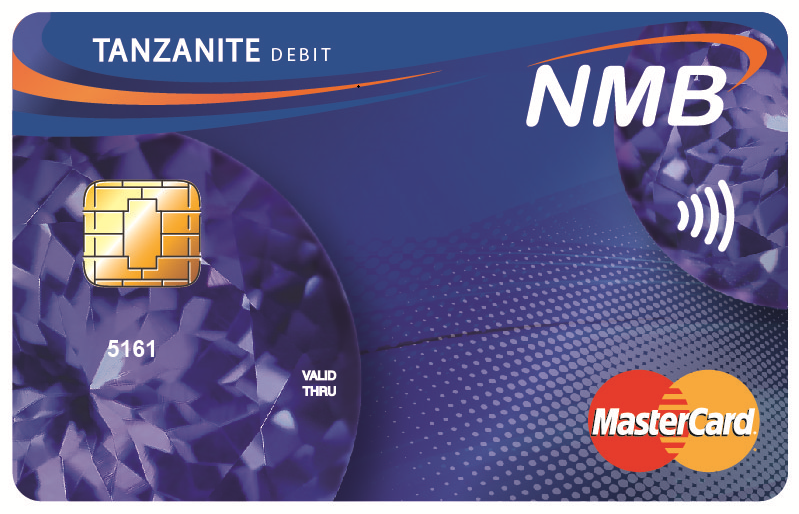 That was among the objectives of the promotion while other is to award more than Tsh100 million to its clients.

He added that among the objectives of the promotion was to promote uses of master cards which include Tanzanite, Titanium and other world renowned cards.

“We are promoting the uses of master cards as opposed to cash and we have noticed some increase…” said Kayala.

The promotion is expected to end in February when more than a hundred NMB clients are expected to take home various awards.

During the grand finale in February this year, three other clients will win a trip to the United Arab Emirates (Dubai) with their loved ones.