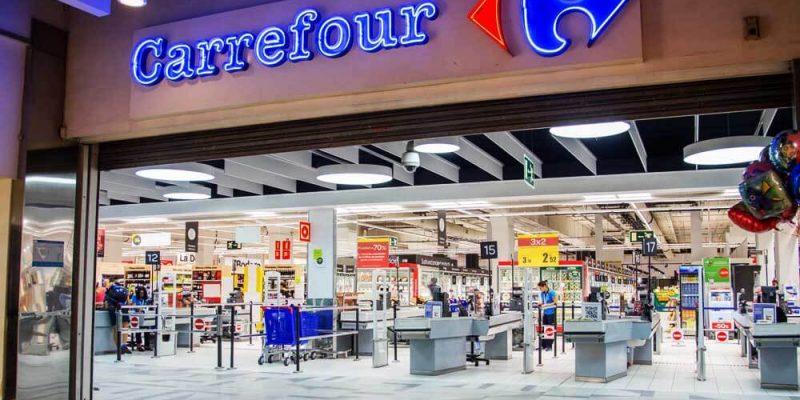 The 100,000 square metres Palm Village which located at Mikocheni beach in Dar es Salaam will comprised of the shopping mall, the podium, 180 residential apartments and four star hotel with 180- rooms. 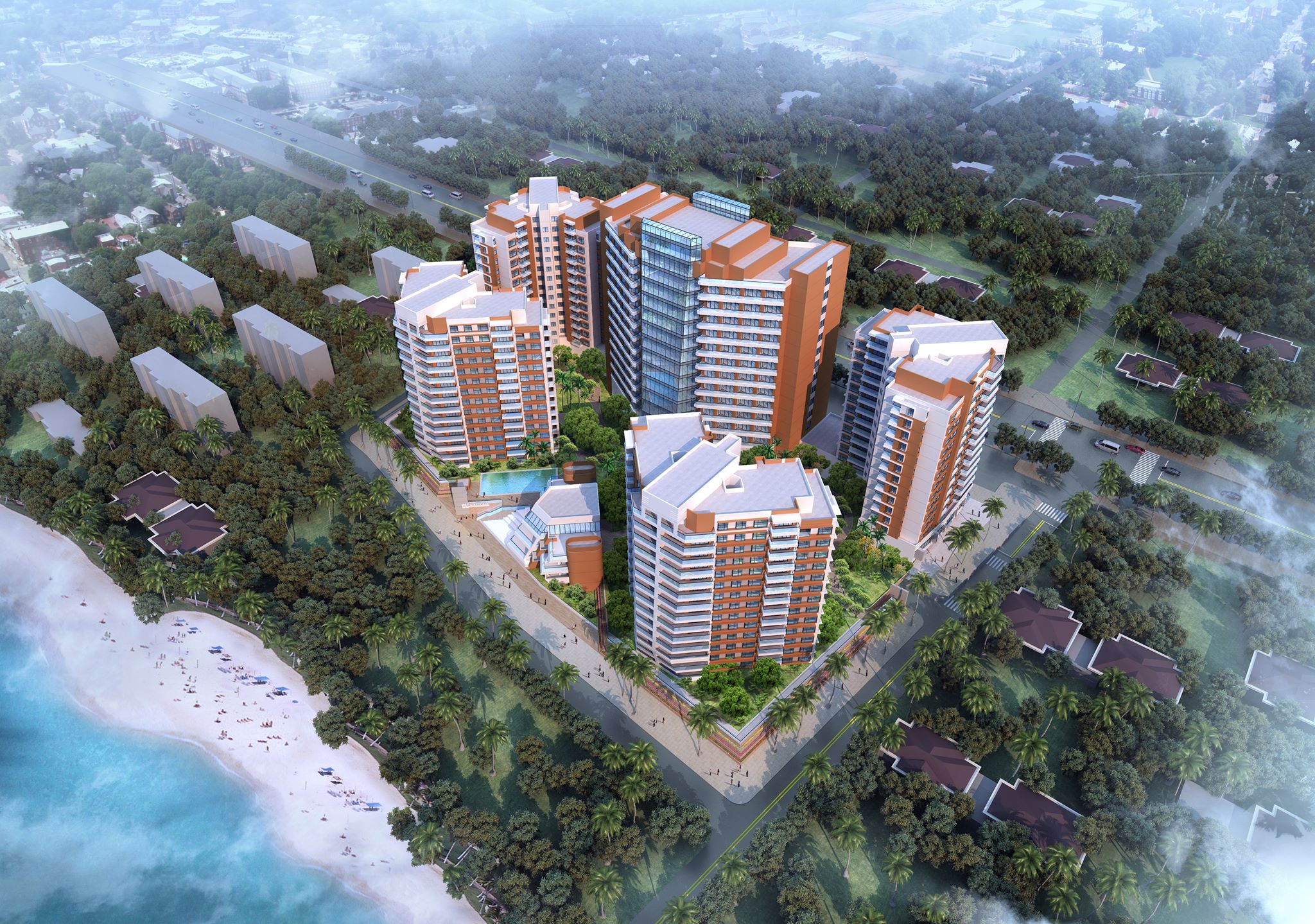 Ivory Tower’s Head of Real Estate Services, Maina Njuguna said the U$ 50m project will be implemented in four phases with the shopping mall being the first phase while the phase two is the podium and will be opened in the first quarter of 2020. The complex will also incorporate a 700 cars parking lot.

“The mall is currently 70 percent let with big international, regional and local brands such as Carrefour. The apartment sales have picked up very much in the last four months,” Njuguna said as the project beats Dar’s glutted property market which has plenty of space empty.

He said phase three which will feature Palm Village Residency with 180 apartments have its first occupants in December this year while the 180 room four star hotel will open in the third quarter of 2020 Responding to a question on the mode of payment, the Ivory Tower Head of Real Estate said, “Our finance partners, KCB Bank are offering mortgages for willing buyers. We are also open to buyers coming in with their own mortgage partners.”

He said the price of space at the mixed use complex which is located in the commercial capital’s prime Mikocheni beach front, is relatively high because of several factors including value added tax imposed by the government.

“We appeal to the government to scrap VAT on residential apartments. This is a big burden on buyers most who have to bear an extra 18 percent over and above the asking property price. This would really be a boost to the property development sector,” Njuguna urged.

In June this year, Ivory Tower’s chairman, Janson Huang visited parliament where he rallied lawmakers to buy a stake in the complex or lease space for residence or office accommodation.

“The MPs have shown interest to rent buildings business activities in the Palm Village. We want them to buy or rent,” Huang was quoted by the media as saying.

Vice President Samia Suluhu Hassan laid a foundation stone for the complex last year when she commended the Chinese investors for putting up such a valuable investment in the commercial capital. 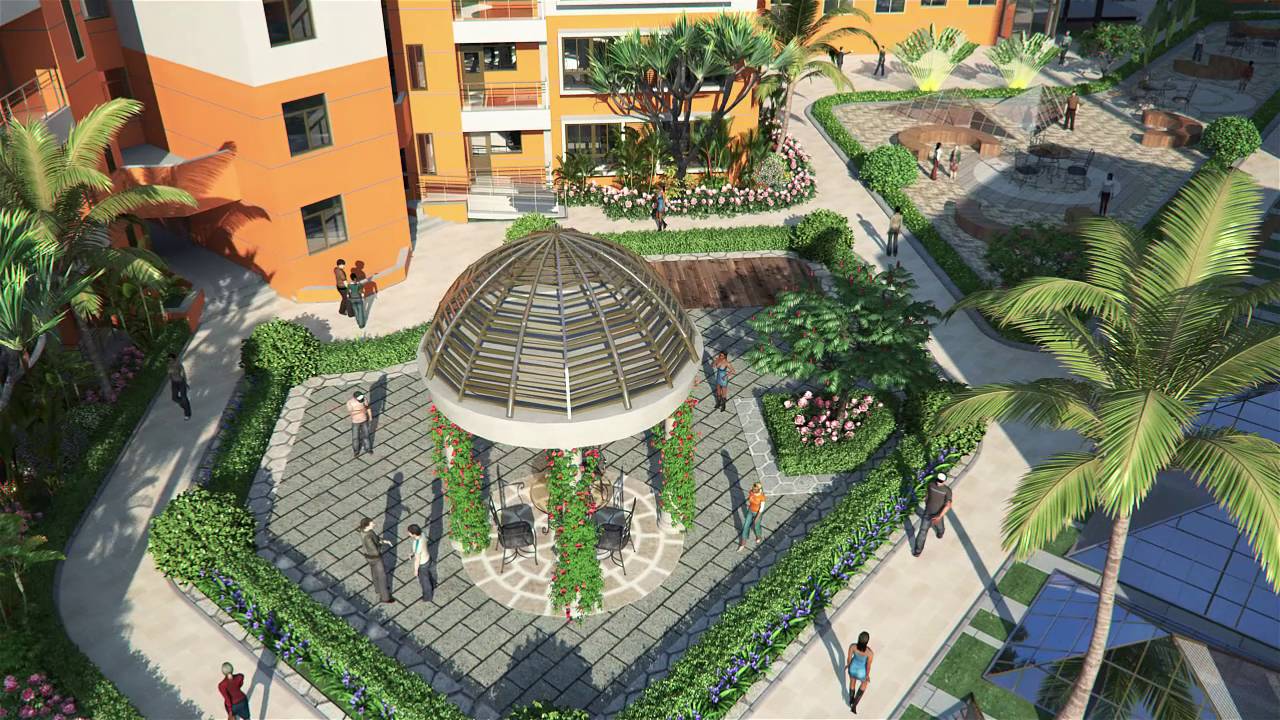