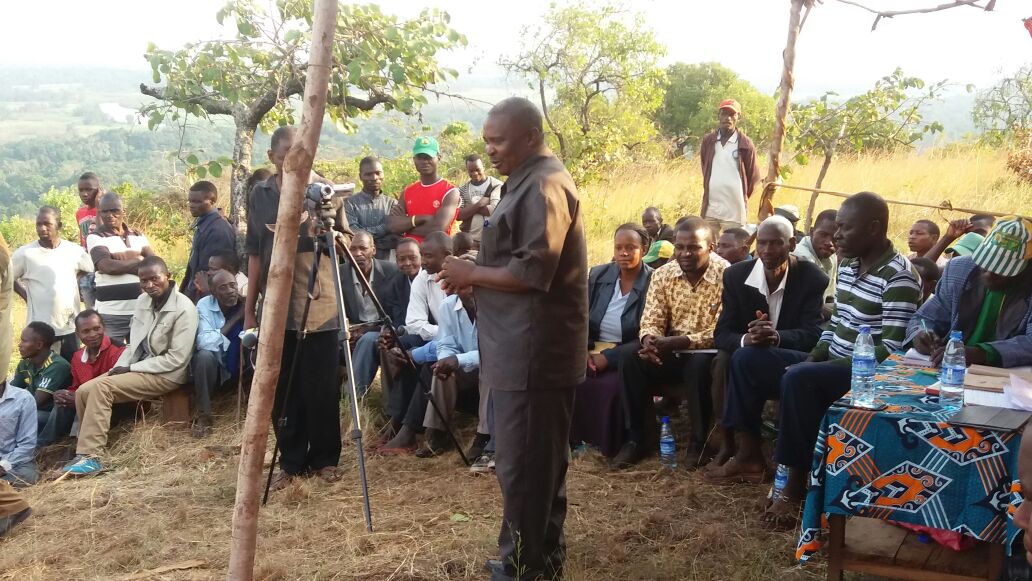 Speaking on receiving a feasibility study report carried by a Dar es Salaam-based Environmental Heritage, on a modern business center expected to be initiated at Mutukula Township; Tegamaisho said his council will now have a reliable source of income.

The council chairman acknowledged that after receiving the feasibility study report the council would focus on seeking various sources for funding the project. Cutting financial dependency would be a huge relief for the district council due to disbursement delays.

“For instance, while we received Sh255 million on subsidy for 2016/2017 financial year, it was yet to get its Sh1.2 billion earmarked for 2017/2018 financial year from the central government,” Tegamisho said.

According to Environment Heritage Director, Dr. Edwinus Lyaya, the project is worth over Sh5 billions, accommodating a commercial complex and a parking able to accommodate 46 semitrailers and nine ordinary trucks. Other facilities include shops, banks, and restaurant aimed at increasing the council’s revenue in five years to come.

Dr. Lyaya explained the role of his company as the provision of professional and competitive ecological consultancy services, advice and expertise on a broad range of small-scale projects.

The development initiative goes in line with the already commissioned Mutukula One Stop Border Post (OSBP), which aims at reducing the paperwork required from local traders during import and export. The post was commissioned by President John Magufuli and his Ugandan counterpart Yoweri Museveni.

Currently, most of the trucks passing through the border post belong to the World Food Programme (WFP) transporting food aid for refugees in Sudan. The new commercial complex will stimulate more business and accommodate traffic.