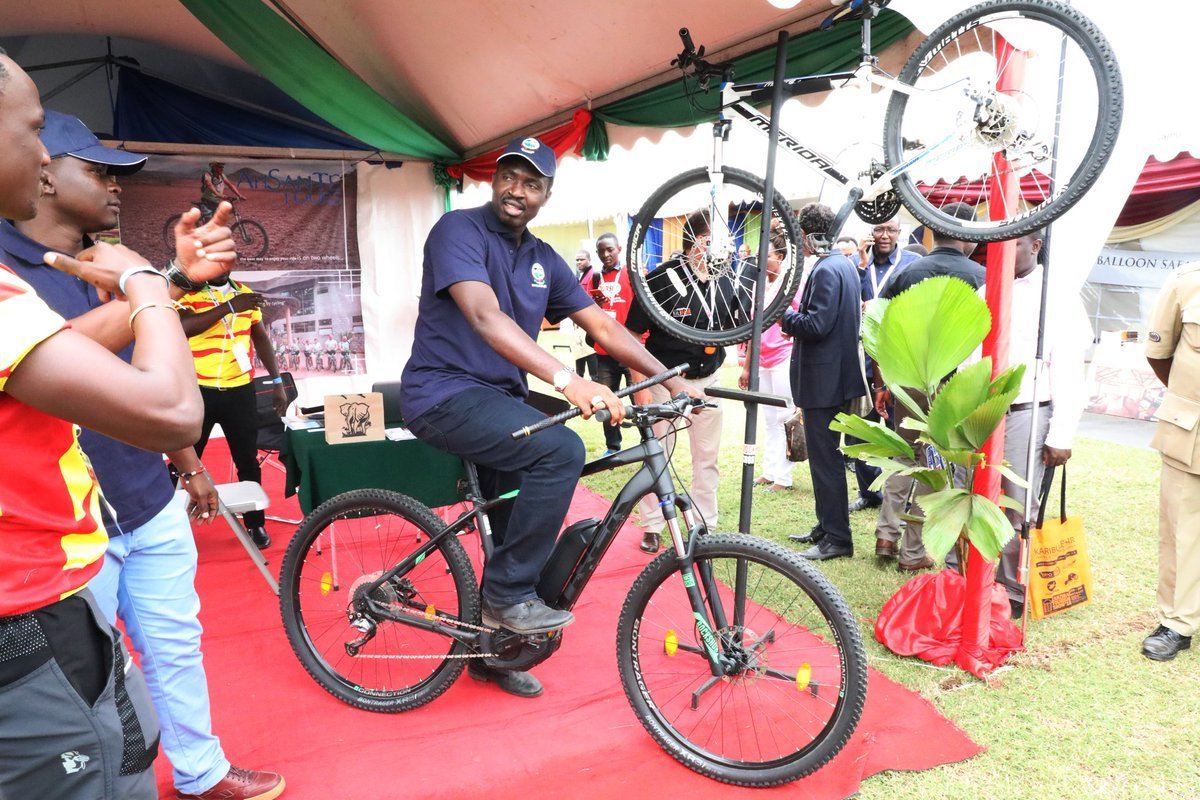 The government of Tanzania has vowed to support tourism stakeholders with noticeable activities committed to promoting the country’s tourism sector.

This assurance was made by the Ministry for National Resources and Tourism, Dr. Kamis Kingwangalla when opening the 2018 Karibu – Kilifair Tourism and industry, which was held in Moshi Kilimanjaro Region, recently.

“Tourism is one of the sectors that have been earning for our country the much needed foreign income. It also creates many jobs every year. Therefore, the Fifth Phase Government will work closely with all tourism stakeholders in promoting the sector,” he pledged.

The minister explained that the government had already embarked and implemented strategies to promote tourism in the country.

“These include the president’s decision to upgrade five game reserves into national parks and the construction of a Standard Gauge railway line,” he noted.

Earlier, the Co-Director of the Kilifair Promotion Company, which hosts the Karibu – Kilifair Tourism and Industry Fair, Dominic Shoo, said the tourism fair’s participants had been increasing every year and that more than 400 exhibitors and more than 4,000 visitors took part this year.

“Due to this factor, we appeal to the regional authorities in Arusha and Kilimanjaro regions to allocate more land so as to enable more participants to take part,” he said.

He said this year was the first Karibu – Kilifair tourism Expo after the Karibu Tourism Fair, which used to take part in Arusha and Kilifair in Kilimanjaro Region, joined forces together.

“This merger means the tourism fair will continue to be bigger and attract more participants, meaning we will need more spaces during the events, which will alternate between Moshi and Arusha,” he said. 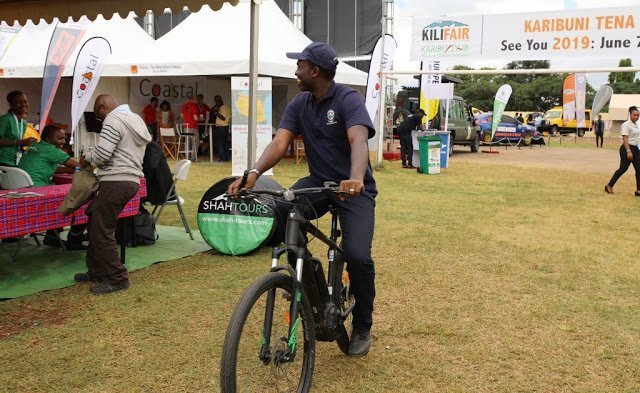