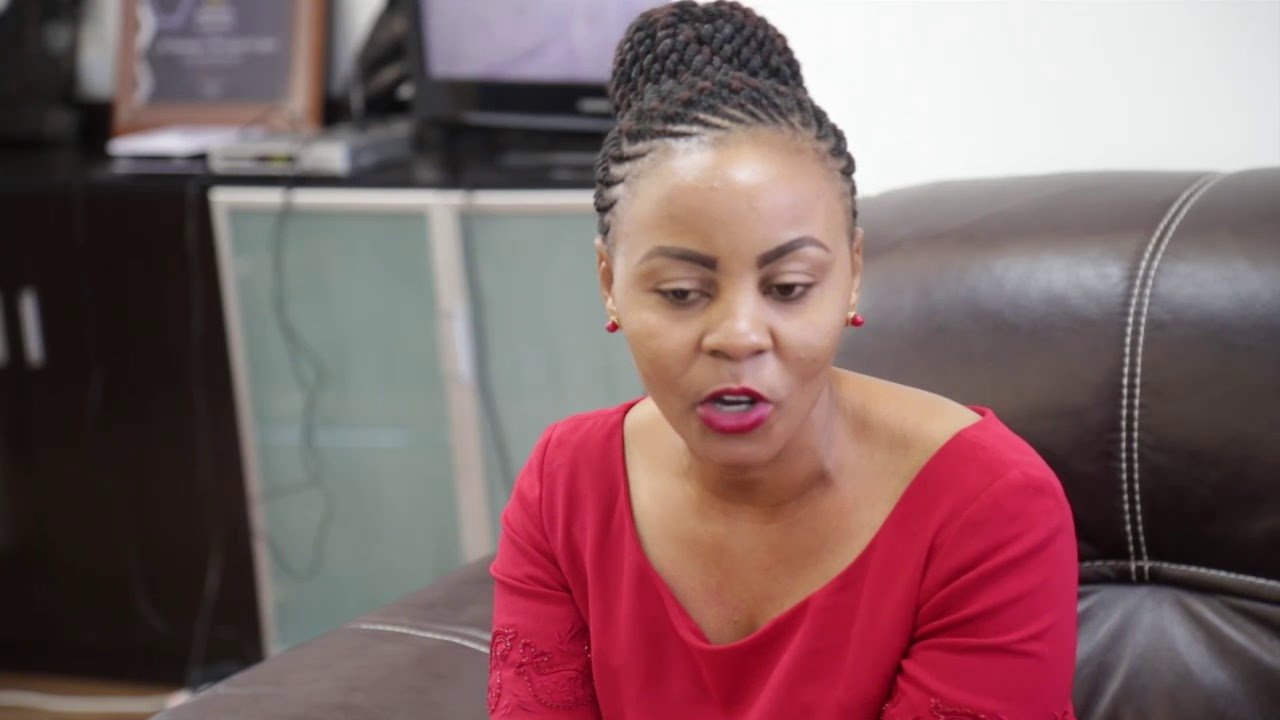 Mbulu the district in Manyara region has begun a campaign to boost sportsmanship in the district famous for producing quality athletes.

The Deputy Minister for Information, Culture and Sports, Juliana Shonza and the Mbulu Rural District Council agreed to set aside a plot of land for the construction of sporting centers which serve as sporting venues.

At the moment, the district council is forced to use the Haydom Primary School grounds for all sporting events and public functions. The school grounds can only be used after class hours, a situation which restricts athletes and other sportsmen and women to use it late evening.

“We can’t go on like this, I, therefore, order the local authorities to come up with a solution within two months from now; starting with the allocation of open spaces towards the initiative,” said Shonza, who was attending sporting events in Haydom area, adding that after eight weeks she will return to Mbulu to see the progress.

The Acting District Council for Mbulu-Rural Lougino Ludovic, promised to start working on the issue effectively but pointed out that they might need some help from the central government as well.

On his part, the Mbulu Member of Parliament Flatei Massay thanked the Deputy Minister saying her presence would help push some of the pending issues, especially those concerning sports.

Apparently, the only sporting arena found in entire Mbulu precinct is the one which was established by George Mkuchika during his tenure as District Commissioner in the late eighties.

Meanwhile, the Bodaboda Football Club of Mbulu has emerged the winner of 2018 ‘Member of Parliament,’ Soccer Cup after thrashing the ‘Home Boys,’ team 4 -2 in the match decided on penalty kicks. The final was at Mbulu Township.