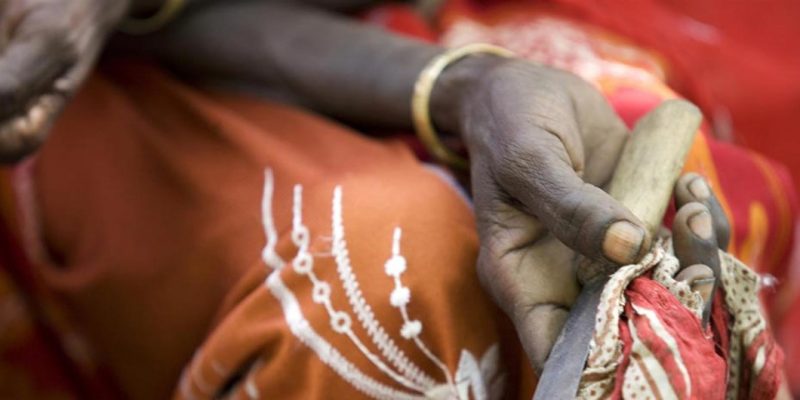 Mara has joined the world to commemorate this year’s Female Genital Mutilation (FGM), with a slogan of zero tolerance against perpetrators in the harmful practice they swear to eliminate in the area.

“I will use all that is under my powers to protect girls against the agony of FGM,” pointed out Mara Regional Commissioner (RC) Mr. Adam Malima, while presiding over the event in Tarime, one of the districts in Mara Region, where FGM is widely . In his speech, he commended two local- nongovernmental (NGOs) for saving about 3,500 girls from undergoing the FGM in years.

Naming the NGOs as the Tarime based Association of Termination of Female Genital Mutilation () Masanga and Hope for Girls and Women, which operates in Serengeti and Butiama District; he said their work was splendid. The organizations run camps for girls escaping FGM, during the peak seasons almost every year in the area.

“ Masanga had saved 2,900 girls and Hope for Girls and Women had saved 600 girls and this is a great work and rescuing even a single girl from undergoing FGM is a commendable work to us,” added Malima.

However, Masanga Projects Manager Mr. Valeria Mgani said some parents have been refusing to receive their children after staying at the camps, where they also seek intensive training on alternative rites of passage.

“Presently we still have 14 children at the camp, despite their time becoming overdue to go back to their parents; this is because their parents are not willing to refuse them. But we are still talking with them,” said the manager.

In response to the challenge, the RC demanded a list of parents who have refused to reinstate back their daughters after attending the training on the alternative rite of passage hosted by the NGO.

“Bring to me a list of parents who are refusing to receive their children, and you will see what will follow,” he promised.

Equally, the RC appealed to development partners including United Nation Population Fund (UNFPA) and European Union (UE) to organize a regional meeting in the area, which will educate the public and further strategize on ways to combat the menace in the region.

Speaking at the occasion, Ms. Tausi Hassan from UNFPA hinted that zero tolerance was the only way to battle the FGM with the target of eliminating it by 2030.

Hence, she also commended all stakeholders fighting the practice in the country saying: “Let us continue enhancing FGM campaigns because Tanzania without the practice is possible by 2030.”

That was the first time for Mara Region to have commemorated the FGM International Day, thanks to the Dar es Salaam-based Msichana Initiative, ATFGM Masanga and Hope for Girls for organising it in the area with the support of the UNFPA .