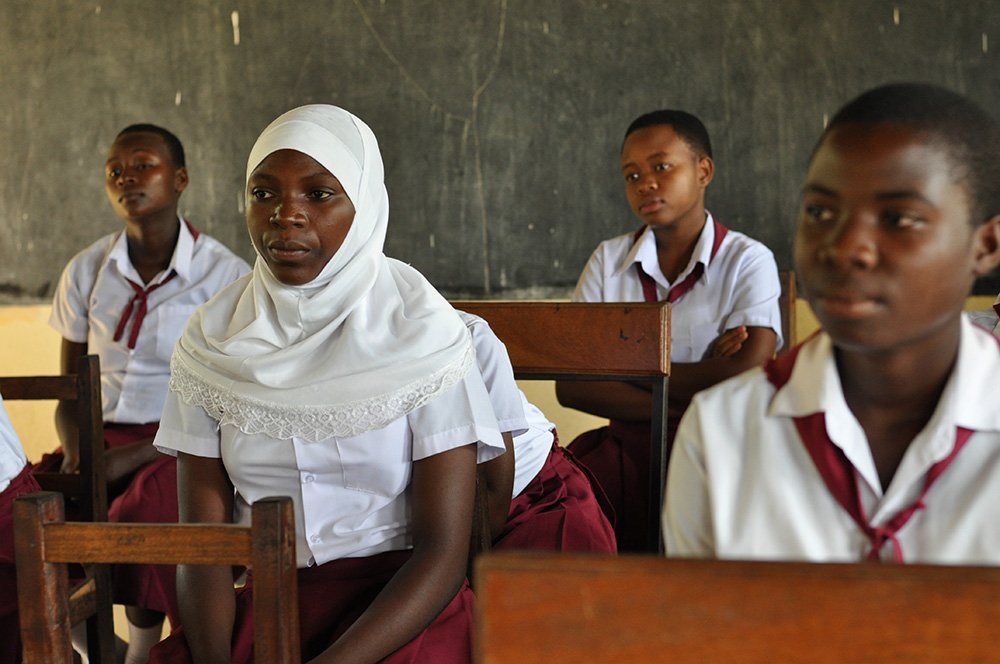 An estimated 76 girls in Iringa District have benefited from a local organization’s efforts towards educating girls in higher learning institutions.

The campaign for Female Education (Camfed – Tanzania) in Iringa has announced that it has been able to support the 76 girls who have joined various universities during 2017 / 2018 academic year.

Camfed – Tanzania helps girls from poor families with the aim of lifting them from poverty from form one to form six and eventually join higher learning institutions.

Camfed Iringa district Coordinator, Abia Mwisaka announced this during a conference that brought together girls studying at various universities in Sumbawanga, Njombe and Iringa regions.

The purpose of the meeting was to look at various challenges facing the girls in the colleges and universities with the aim of finding solutions. Different personalities including experts and role models attended the conference where also different topics such as HIV were discussed.