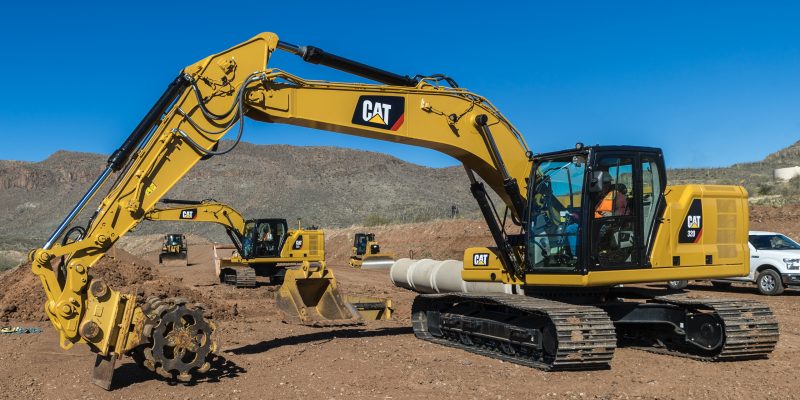 The latest model of Caterpillar excavators will help power the construction industry and hasten the country’s move towards middle income status by 2025.

Speaking in Dar es Salaam this week when unveiling a New Generation Hydraulic (NGH) of Caterpillar excavators, senior market professional, Gary Martin said the equipment has very much improved by the manufacturer.

“These types of Caterpillar are new, efficient and environmentally friendly to revolutionize the industry in Tanzania due to their economic effectiveness,” Martin said.

He noted that Mantrac Tanzania Limited, who are agents of Caterpillar have officially entered the industrialization drive as championed by the government with the latest brand of equipment.

Martin reiterated that the new NGH Caterpillar reduces working hours by half while decreasing fuel consumption by 25 percent with productivity boosted by 25 percent.

“It has taken five years to design this machine, and it was designed after suggestions from the customers,” he said.

One of the clients who has already purchased and used the new exactor, Eliya Makundi from Sunlight Construction Company said with the acquisition of the new machines, his company has been able to save over 20 m/- monthly because of efficiency in fuel consumption and better performance.

Another contractor, Fenny Elisha of Sumaco Engineering from Singida, said after hearing testimony, he has already ordered for one excavator to try it out.

“I have been dealing with Mantrac for so many years, and they have sold us six excavators before, now we want to try NGH Caterpillar,” Elisha said.