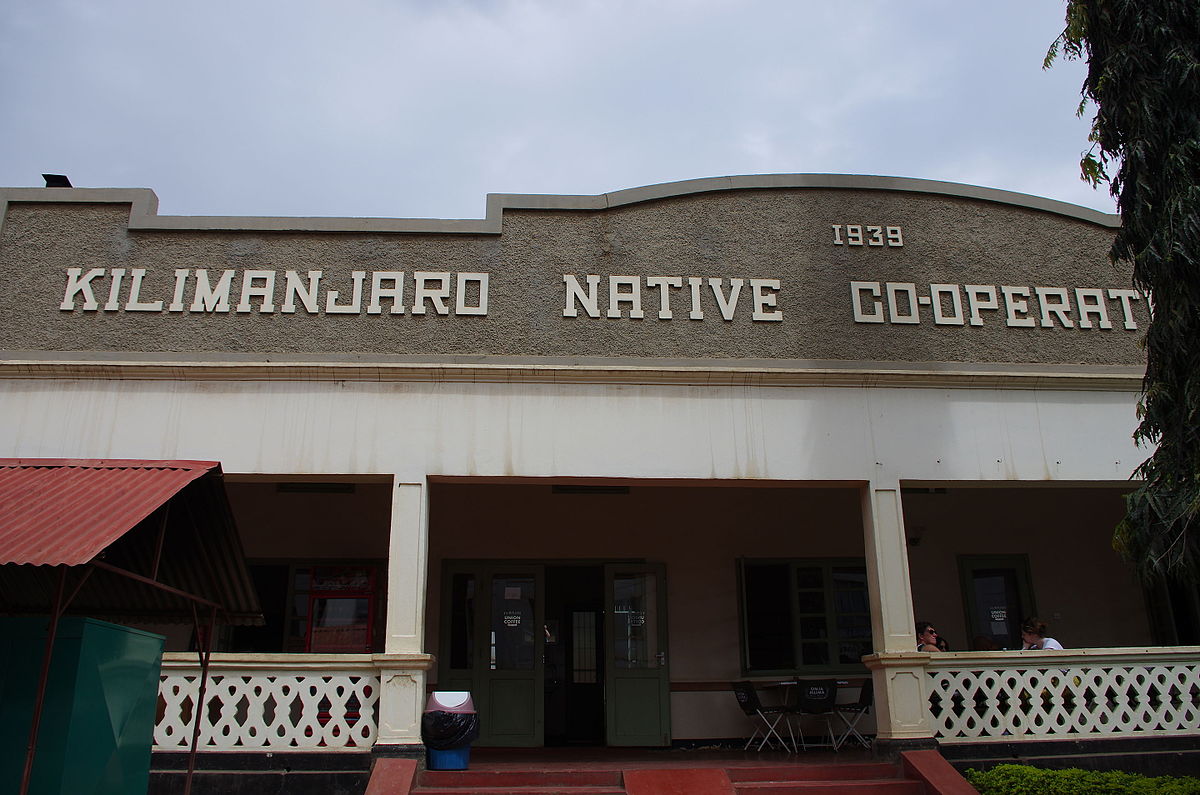 This was revealed by KNCU General Manager Honest Temba when addressing the 34th Annual General Meeting (AGM) of the Africa’s oldest co-operative union, which was held recently in Moshi.

“Negotiations have already begun between the KNCU leadership and ther investors in the coffee industry with the intention to use this opportunity at KIA”, he said.

According to him, the decision was made by the KNCU board after the success of the now famous Union Café in Moshi Municipality, which provides coffee services.

“The Union Café, which is owned and run by KNCU Limited, has proved to be very successful inside and outside the country whereby it has been subject to international kudos.

These include those which were provided by the England-based Trip Advisor and Café Direct”, he said, adding, another award was provided by the South Africa based Tribeca.

He said apart from introducing the coffee shop at KIA; KNCU was also planning to purchase a modern coffee roasting machine, which he said would help increase the quality of the coffee produced by KNCU members that he said included agricultural and marketing savings and credit co-operative societies (Amcos).

According to Temba, apart from increasing the number of foreign coffee buyers, the moves would also help increase the local consumption of coffee in the country.

Meanwhile, the Tanganyika Coffee Curing Company Limited (TCCCo) has been impressed by the rising number of Amcos, which have decided to cure their coffee at the plant.

Speaking during the union’s AGM, which owns the majority shares at the coffee curing plant, TCCCo Acting General Manager Mr. Japheth Ndossi said the curbing of the curing loss by the management was one of the factors that led to the increase in the number of clients.

“The new management has been able to reduce the loss incurred during the curing process from between 30 and 36 percent to 18 percent”, he said, adding that more Amcos have shown interest in returning to TCCCo