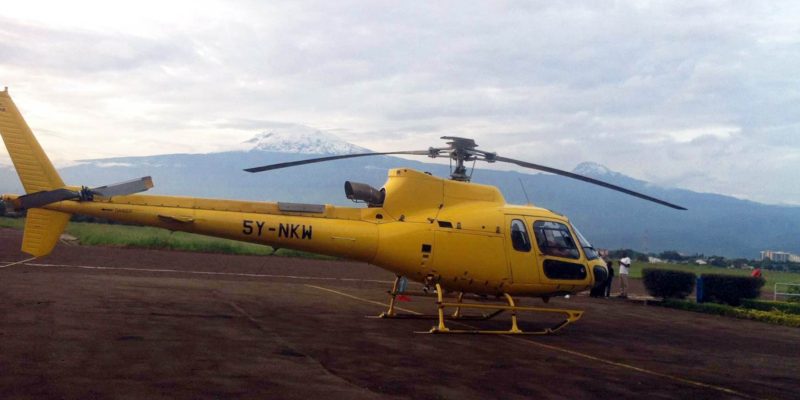 The company was during an occasion organized by the World HRD Congress to recognize as Best employers, which was held in Mauritius early this month.

During the occasion Kilimanjaro SAR won in two categories; two awards in the Organisational Award and two others in the Individual Award Category.

In the Organisational Category Kilimanjaro SAR won the best Dream Company to Work for Award and the Best Employer Brand Award.

In the individual category, the Kilimanjaro SAR CEO, Mr. Ivan Braun, won the CEO of the Year award, whereby Mr. Amour Abdalla from the company won the Young Professional HR of the Year.

Commenting on the company’s achievements, Mr. Braun said that the company’s victory, which personally pleased him and his staff, belonged to all Tanzanians.

“We are very much pleased to receive these awards; this goes to show that the work we are doing is recognized both inside and outside Tanzania; it also shows that people recognize and value what we are doing”, he said.

He added; “We are delighted to represent Tanzania successfully at the continental level, especially considering the fact that we had operated for only 244 days since introducing our services in the country before we were nominated for this year’s awards in Mauritius”.

On the activities are undertaken by the company, Mr. Braun said apart from the rescue services, which he said included saving those who get problems while climbing Mount Kilimanjaro, the company also performs rescue activities for other people, including porters, tour guides tourists and game rangers free of charge whenever the need arises.

“We have already rescued 14 porters who were subject to several problems while on Mount Kilimanjaro without any delay,’’ he said.

For her part, one of the company staff, Ms. Saida Mwakitete, said apart from rescuing services, the company also conducts training to guides and other tourism stakeholders free of charge.

“So far we have provided rescue training to more than 700 people. This has helped expand the scope of rescue services by adding more people who can take part in such services,’’ she reported.

On the challenges facing the company during its operations, Saida said that they included that of many tourism stakeholders not being aware of the company’s operations despite its importance to the industry as far as mountain climbing activities were concerned.

“Others do not really know about the services we provide. Therefore, to address this situation we have decided to provide education programmes to tourism stakeholders, which would enable them to know about our activities and the importance of rescue services in the tourism industry”, she said.