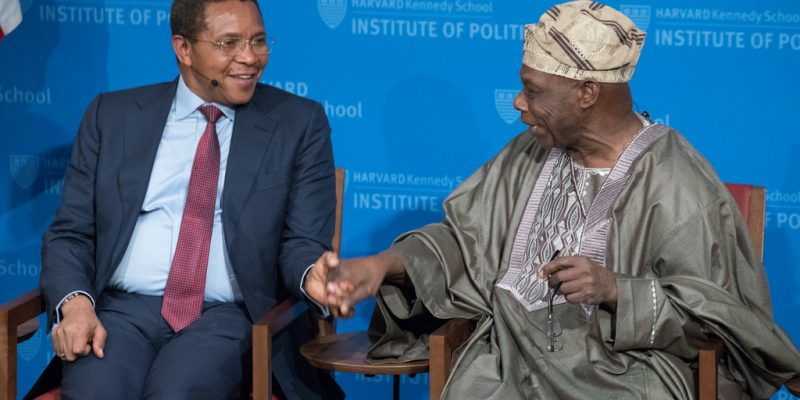 Former Tanzanian President, Jakaya Kikwete will lead the Commonwealth Observer Group for the general elections in Nigeria which are scheduled for 16 February, a statement posted on its website has stated.

According to the statement, the Commonwealth SecretaryGeneral, Patricia Scotland, constituted the observer group following an invitation from Nigeria’s Independent National Electoral Commission (INEC).

Members include politicians, diplomats, and experts in law, human rights, gender and election administration from across the Commonwealth.

An advance group of observers was deployed to Nigeria on 29 January, while other members of the team are expected to arrive in Abuja on 8 February.

“The Commonwealth has a long history of observing elections in member countries, in solidarity with electors as they choose their leaders, and in support of efforts to strengthen democracy and the rule of law in accordance with the values and principles of the Commonwealth Charter.

The Commonwealth has observed the previous five elections in Nigeria, and I am pleased to be deploying so distinguished a group to again support the nation in its continuing journey of democratic development,” said Secretary-General Scotland.

The Commonwealth Observer Group’s mandate is to observe and consider factors affecting the credibility of the electoral process as a whole.

It will assess whether the elections have been conducted in accordance with the standards for democratic elections to which Nigeria has committed itself, with reference to national legislation and relevant regional, Commonwealth and international commitments.

Where appropriate, the Group can also make recommendations for the future strengthening of the electoral framework.