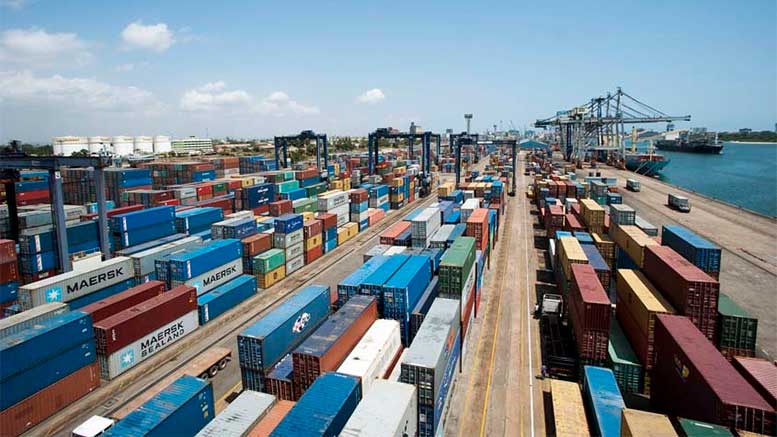 Stakeholders and local industrialists have welcomed the increase in import duty to 35 percent from 25 percent, saying it will boost local manufacturing in the long term. The changes have been recommended in the Common External Tariff (CET).

Prices of a number of commonly consumer goods are set to rise sharply as the government proposes an increase in customs duty to 35 percent — from 25 percent on sugar and 3.05 percent on imported water, including mineral waters.

The move is intended to encourage local manufacturing. Excise duty on imported fruit juices has increased by 5 percent to Sh 232 per liter from Sh221 per liter.

Other players who are importing goods said they have to quickly shift to local producers although the problem lies in the quality of locally manufactured goods.

However, duty increase on goods will have an impact on all brands as well as consumption trends.

While local manufacturers are a happy lot, traders who depend on imports are unhappy as the government on Thursday raised excise duty on a range of products.

The hike was to the tune of 5-10 percent with an additional surcharge slapped on the basic customs duty, making goods costlier as a result.

But while the move was aimed at providing a boost to the government’s industrialization agenda, the question is: will these measures aid local manufacturing?

Experts believe that they will not, since the crucial component market is required to help local manufacturing remains weak.

“Increasing import duty alone does not help much as far as local manufacturing is concerned. For the latter to happen, there are changes required in industrial policy. And that has not been spelt out in the budget,” Mr. Rashid Chilumba, a development stakeholder observed.

To get a sense of what really constitutes manufacturing in Tanzania, consider this: according to data, over goods worth $9.93 billion (Shs 22.6 trillion) were imported to Tanzania in 2017 and is expected to slide in 2018.

‘’Manufacturing in the true sense does not really happen here’’, Mr. Chilumba claimed.

According to him, the government seems to be a lot more inclined towards industrialization. He added that although there was a focus on value-added manufacturing, more needed to be done.

The increase in import duty on certain finished goods is positive for the industrialization programme and will aid in domestic value addition. This will help to increase capacity utilization levels in homemade products, a researcher, Mr. Herbert Shija, has predicted.

Presenting the budget, Dr. Mpango said the economy expected to grow by at least 7.2 percent this year. The budget deficit is projected to be 3.2 percent of GDP in 2018/19 compared to the likely out-turn of 2.1 percent in 2017/18.