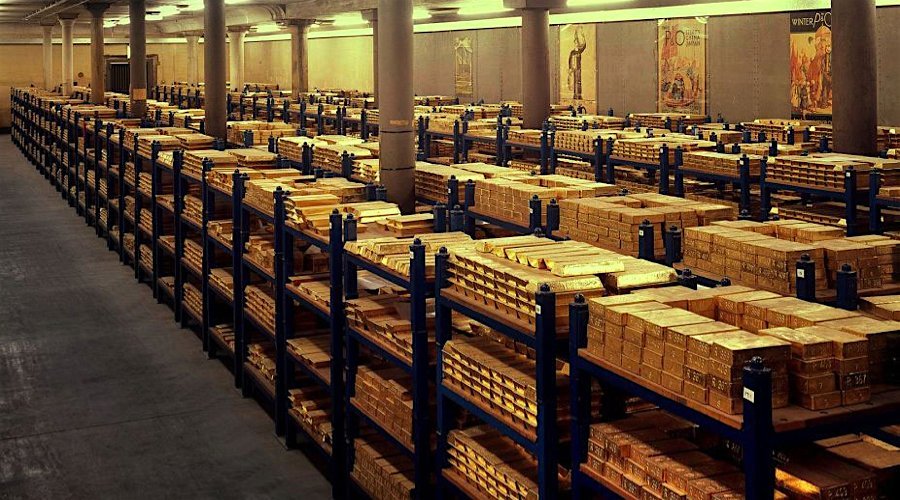 When one sees a headline on recent analyses by experts at the International Monetary Fund (IMF) and also partially from the World Bank (WB), of ‘message to deeply indebted Africa; stop digging, there is a feeling of deception, as it is unclear if what meant is gold digging or grave digging.

As loans from IMF and the World Bank, like other sources, are actually usable gold reserves, it follows that Africa is seeking gold when it goes to borrow; and if the cash is being used for clearly profitable objectives like infrastructure, chances that it is economically negative are nil, or improbable.

In that case, the writer is saying that Africa is digging its own grave by taking gold from IMF and the World Bank, or China, which obviously is hard to figure out where its rationality lies. Is it a matter of stopping or slowing down such ‘digging…?

It goes on that ‘simply put, most African countries have not fully exited the 2008 / 09 economic contractions and their economic performance has been sliding since.

Therefore, poor economic performance is forcing almost all African economies to leverage, but this is not a sustainable strategy’. The question is whether it is Africa alone that is yet to come out of the 2009 /09 downturns or it is world economy as such and if Africa is evidently performing less than others, what is the problem firstly, and what is the way out.

But we are told that leverage is vital due to underperformance, that is a massive need for capital input than Africa gains from world trade or can muster in foreign investments.

In addition, there is a note that Africa’s economic slump would in theory have brought about higher government spending to get out of that slump, but data shows that it has actually been diminishing.

If one localizes the data, it would imply that the previous government was ‘spending ‘ and the current one is not doing so, and the result is a slump of sorts at a consumption level, where concrete data shows that spending in the past government (for development purposes) was just 26 percent of the total annual budget, whereas in the past two years has been hovering around 40 percent and even higher.

In that case there is a huge problem with ‘expenditure’ in the traditional sense of the term, as mirrors a scalar quantity rather than a vector; it doesn’t espouse the sense of direction and ipso facto, the mechanism engaged and how it is results can be projected on the basis of  ‘expenditure’ as consumption or growth.

Evidently, there is a way that the latter sort of confusion joins up with the previous that is when it is unclear how expenditure leads to growth brings about no industrial growth or any appreciable increase in employment opportunities, it means there is a problem with ‘fundamentals’

Now, in IMF language ‘fundamentals’ are key levels of inflation, central bank cash reserves, bank rates of interest etc, not ‘fundamentals’ in an economic sense of the term, for instance, if an economy is open or closed if it invites foreign capital or closes out FDI flows with state monopolies, and whether the debt growth is private sector based (which would have to do with investment flow) or is parastatal based, by nature inefficient and seeking funding, not ‘leveraging’ as the IMF pretends in that PR-angled sort of analysis.

Are the IMF and World Bank too close to African governments to tell them a few truisms on economic policy and growth? And is the hobnobbing around false analyses helping us?