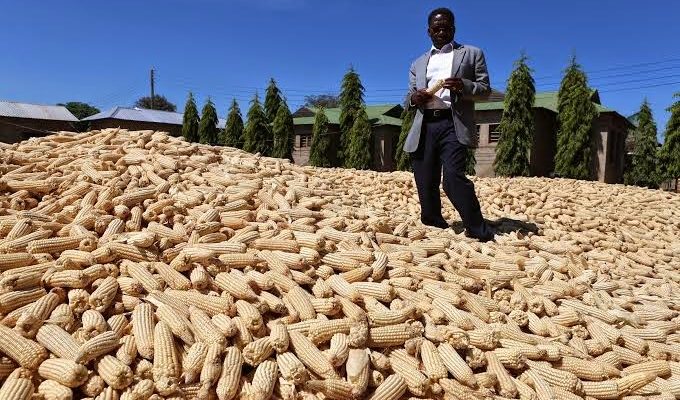 Tagged “WE 2112”, the drought tolerant and insect resistant maize variety has been adopted and planted by thousands of farmers from across the country in this season.

He revealed that TARI, under the auspices of the Commission for Science and Technology (COSTEC), has so far developed at least 11 varieties of drought-resistant maize seed varieties but only one “WE 2112” was made available to farmers this season.

He said farmers in Dodoma and other semi-arid regions who used to harvest between 1.2 and 1.6 tons per hectare before the new development now expect yields of at least 4.5 tons.

He pointed out that the vision of the key project was to enhance food security in sub- Saharan Africa (SSA) by developing and deploying drought tolerant and insect resistant maize varieties royalty-free to smallholder farmers.

However, he expressed high optimism that the WE 2112 seed variety available to farmers in this season will help spur production of the crucial key cereal crop in Tanzania.

COSTEC’s Mark said the Commission will continue financing the project in order to conduct more agricultural research as a way of supporting the Fifth Phase Government industrialization programme.

The project runs its activities in partnership with the Africa Agricultural Technology Foundation and National Agricultural Research System Institutions from five African countries.

Maize is the most important food crop in Tanzania and it is cultivated on 2-3 million hectares. The crop is severely affected by frequent droughts leading to low yields and, sometimes, total crop failure, hunger and poverty