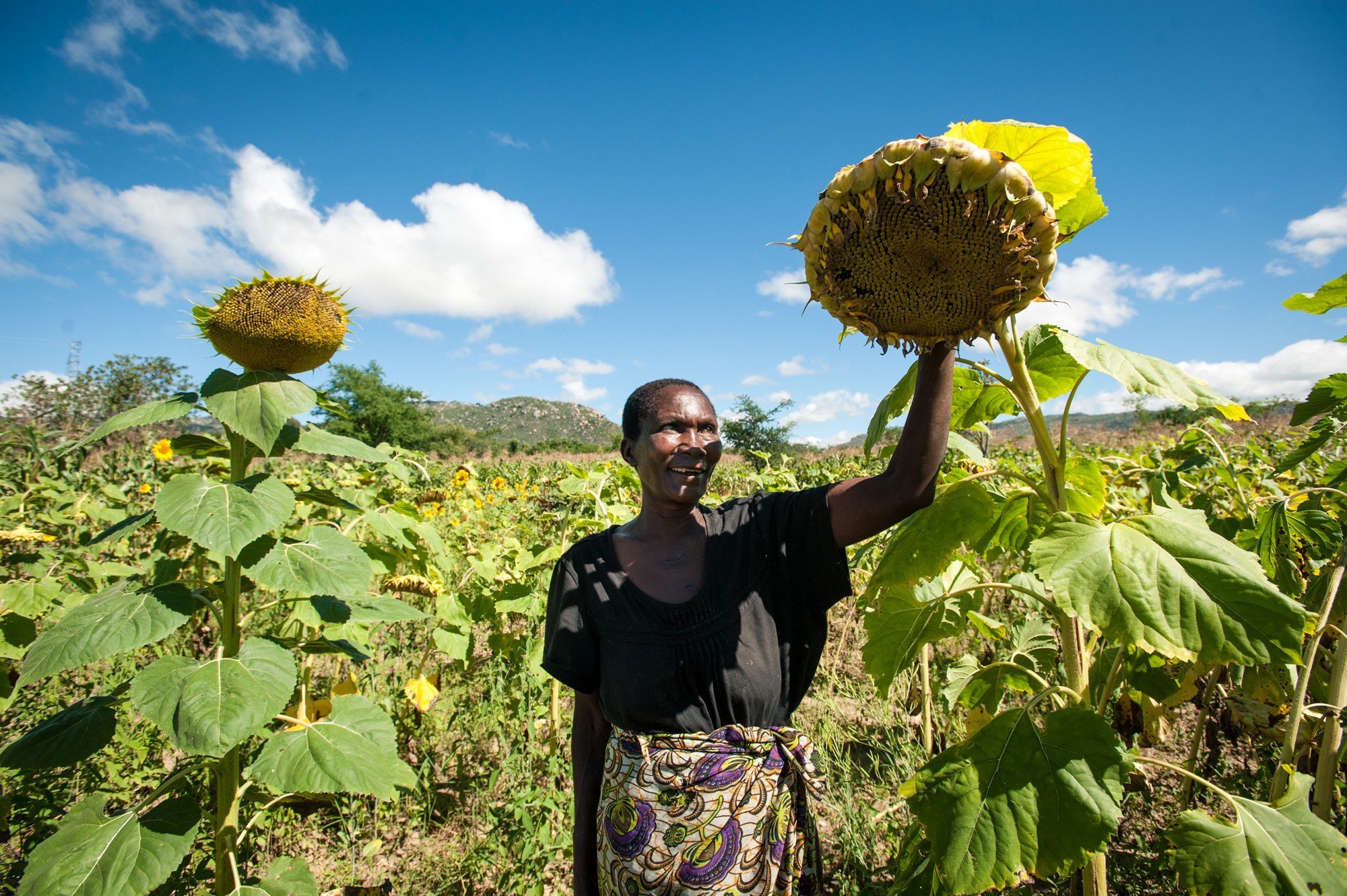 Dodoma is renowned for its good soil and climate for cultivation and production of sunflower oilseed, leading to a substantial increase of sunflower products in recent years in the region.

Statistics by the Central Zone Oilseed Processors Association (Cezopa) indicates that there are at least 200 small-scale sunflower oilseed factories in Dodoma.

But despite such impressive endowments statistics, it is a grim reminder of the fact that 95 percent of all factories in the city of Dodoma operate within residential areas basically due to lack of capital, among others reasons.

This has resulted in the so-called ‘cottage industries’ as most of the processors find it easy to simply convert some rooms within their residences into small sunflower factories.

The manufacturing of the small-scale sunflower oilseed factories in Dodoma Region has so far created chaos, unsuitable business operating conditions and posing healthy, safety and environment concerns to other residents in respective areas.

Considering that Dodoma has become important due to government’s decision to shift its headquarters in the designated capital city and its attempt to resolve the so-called ‘Cottage Industries Dodoma City has come out with a policy, which requires all sunflower oilseed processors to shift their factories.

The aim is to ensure that the sub-sector is well regulated in terms of factory facilities and compliance to safety, environmental and health standards requirement.

But although such policy embraces good intention for the development of the sub-sector, its introduction has resulted into a tug of war between the offices of Dodoma City against proprietors of sunflower oilseed processors.

It is for this reason that Best Dialogue in Tanzania and experts from the Morogoro based Mzumbe University has decided to conduct a special research on the ‘Application, and Implication of the Industrial Land Policy on Sunflower Oil Processors in Dodoma City.

Best Dialogue (formerly know as BEST – AC) is a programme that gives grants to Tanzanian member organization from the business sector for organizing training or carries out research so that they can help identify factors that make doing business difficult.

The ongoing key research, among others, targets to review the Dodoma City Council industrial land/plot allocation policy with a view of identifying the intended application of the policy and compare with the way it is implemented and assess the extent it takes into accounts the needs and expectations of sunflower oilseed processor stakeholders.

“The expected outcome of this research can be used as evidence for dialogue on the land policy amendments, encourage participatory approach and transparency in drafting, enacting, and implementation process of the land allocation policy,” Prof. Ganka Nyamsogoro, Deputy Vice-Chancellor (Academic Affairs) of Mzumbe University, who has undertaken the research told a local newspaper in an exclusive interview.

However, the ongoing qualitative research has established that small-scale sunflower oilseed processors are grappling with diverse challenges to shift their industry from residential areas to designated industrial areas.

Most of the sunflower oilseed processors and their private organizing (PSOs) are complaining about high prices in acquiring industrial plots as well as unavailability of industrial plots suitable for SMEs in the designated capital.

This has resulted in most of the flower oilseed processors deciding to establish and hide their factories in their backyards with no proper registration and identification.

The situation has also resulted in limited space for expansion, failure to conform to standards and regulations, complicated accessibility, tax evasion and high customer-supplier search and many others.

Speaking over the last weekend during a special dialogue organized by BEST dialogue in Tanzania, most owners of the sunflower oilseed processors said they have failed to shift their plants to designated industrial areas in the region due to high prices of plots.

“In a designated industrial area of Njedegwa, one plot is marked from Sh.30 million and above. Most of us still have small capital and hence we are not in any position to afford such expensive plots,” said Mr. Jackson Masawe, a proprietor of a sunflower oil factory. He added, however, there was a lot of bureaucracy for small-scale investors to acquire plots in the area.

“If the fifth Phase Government really needs to stimulate industries in the country, then there is a need for the introduction of friendly investment incentives towards local small-scale industrial owners, especially on how to get investment land,” he advises.

Imposition of many levies is another challenge likely to shield most small-scale industrial owners to expand their business. During the key dialogue, most sunflower oilseed industrial dealers expressed comment on how their ‘struggling’ industries were being paralyzed by nuisance levies.

“We are failing to grow bigger because, instead of assisting us, authorities have unfortunately turned us as their source of income. Just imagine, with meagre capital and profit we generate, we are the victims of high taxes and penalty fees from TBS, DFDA, OSHA, TRA and the district council,” said Sara Barnabas.

She added that it irking that some of such authorities are sometimes demanding them to pay taxes even if they have suspended production.

“It is very sad; instead of assisting us on how to grow professionally, the authorities are using us to generate profit. With this trend, I am not sure if the fifth Phase Government’s quest for greater industrialization will materialize,” she lamented.

A barrier to access capital loans from Financial Institutions

Most Financial Institutions require the land asset as surety for accessing loans, a condition that has always been a big barrier to small-scale oilseed factory owners in the Central Zone.

“We have often submitted project proposals in varied financial institutions in seeking for loans to expand our plants but end up failing due to failure to meet loan regulations, and problems over the provision of title deeds of land assets,” said the Chairman of the Central Zone Oilseed Processors Association (CEZOPA), Ringo Iringo.

He said due to lack of enough capital, the factories are also grappling with technology challenges as they are suing rudimentary machines with the poor ability to refine sunflower oilseed to recommended international standards.

To scale-up performance of the sunflower oil seeds production chain, stakeholders have appealed to the governments to set aside investment land where all small-scale sunflower oilseed processors would jointly open a production cluster.

Moreover, they have demanded special incentives in terms of exemption of some taxes to get them a ‘grace period’ to enlarge their capital. 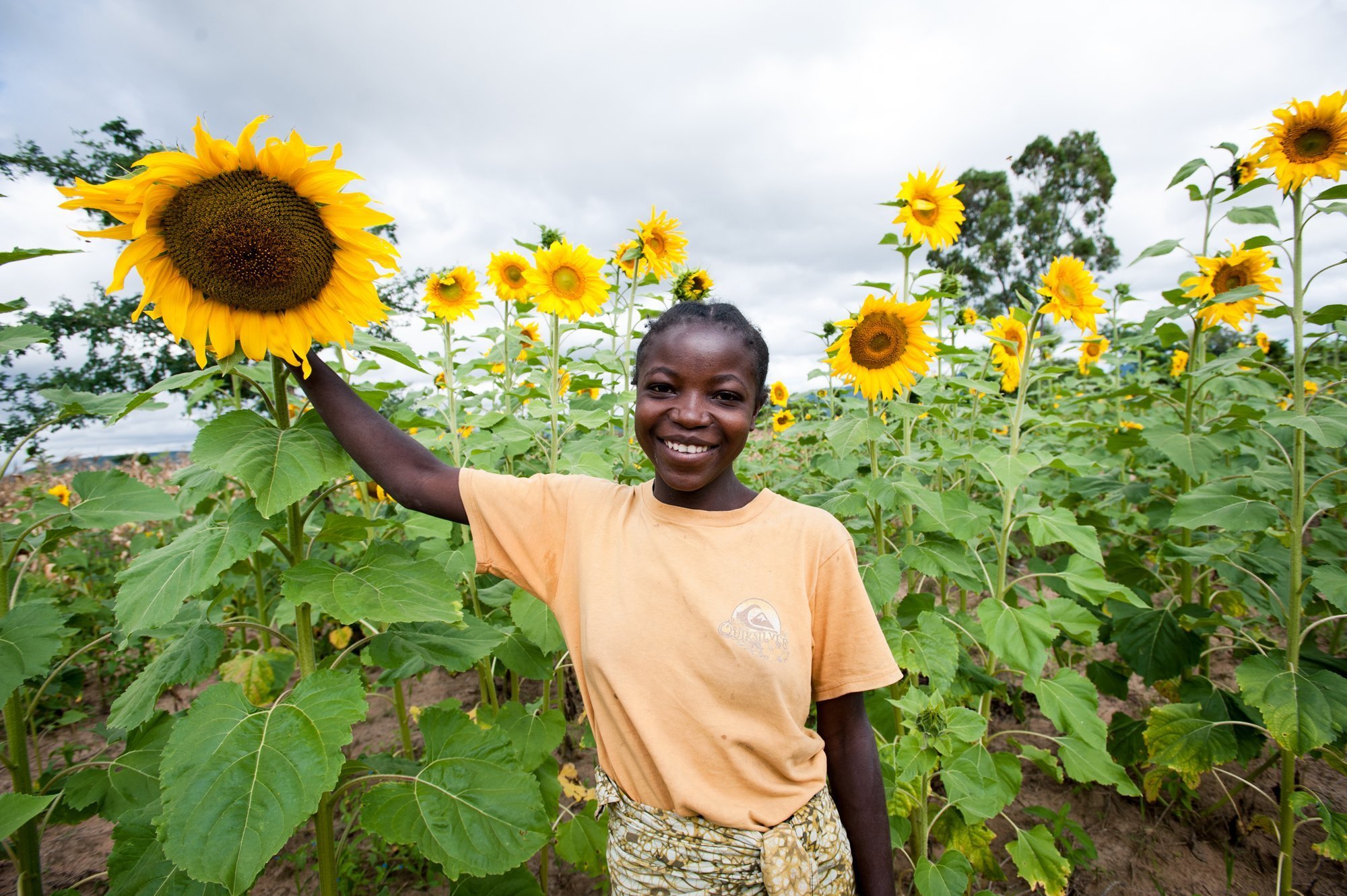 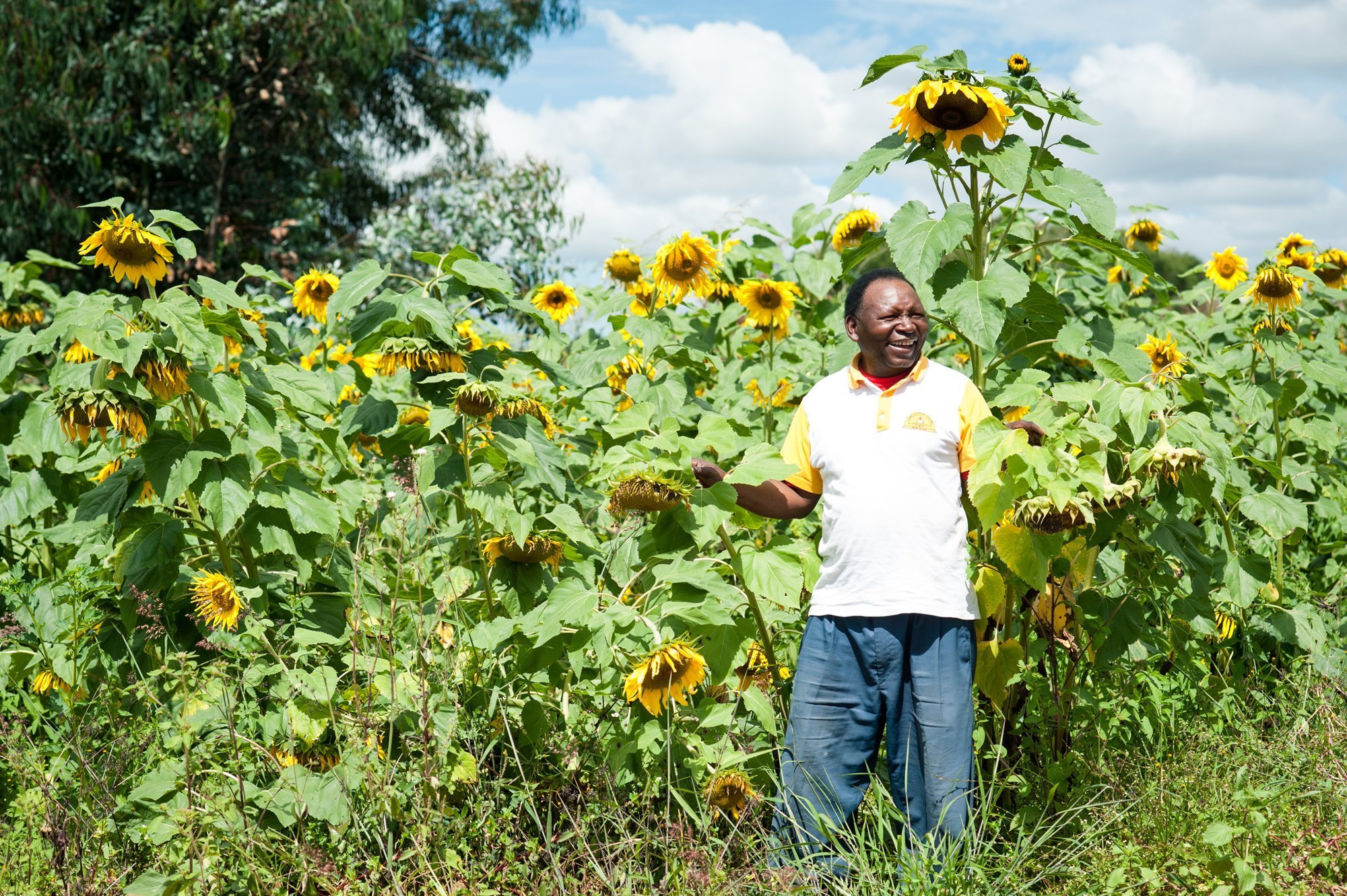