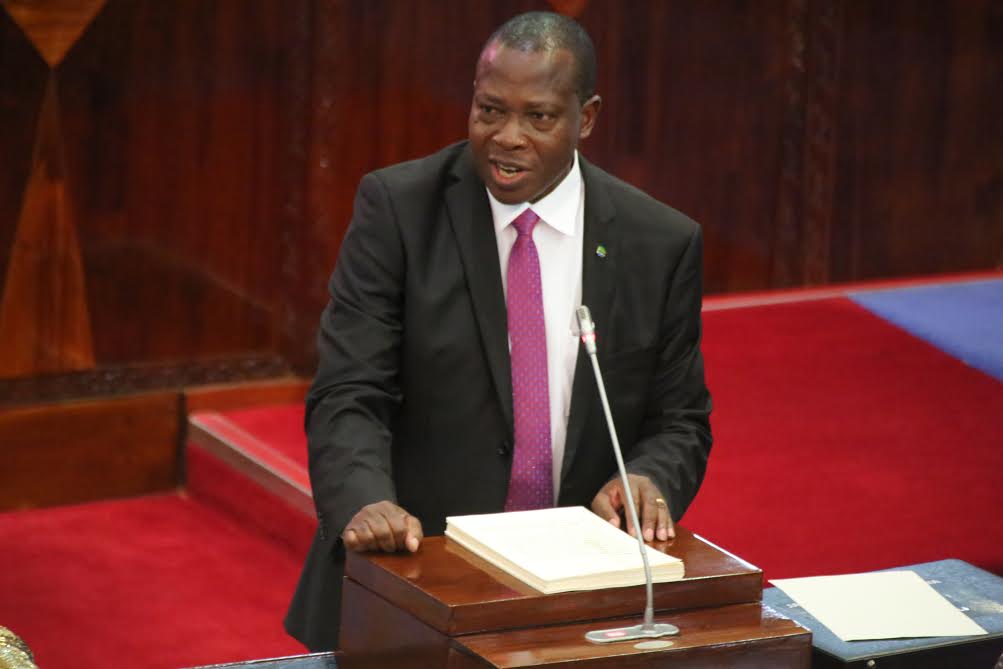 Making Tanzania a middle-income economy by 2025 mainly through industrial sector growth is the big strategic aspect of policy-making at the moment. And the government has largely lived to that promise in its 2018/2019 fiscal plan presented to Parliament by Finance Minister Dr. Philip Mpango.

There is net encouragement of the use of locally produced raw materials, which means more industrial localization and discouragement of imports, part of it having to do with well-publicised disputes of raw and refined edible oil imports lately.

Still, there are profound issues relating to industrialization that surface in an intermittent manner, and while the policy is positive in that direction, it yet has to respond to structural issues.

The trouble with angling agri-culture sector policy towards industrialization is that agriculture has a tendency to harm itself once productivity rises substantially, as its best environment is normal subsistence production and a slight surplus for sale.

When productivity actually rises, and each peasant sells twice the previous year and more for a number of them, or a whole section of commercial producers, prices fall drastically and the following year peasants think twice if they should produce the same crop at the same levels.

By and large, this situation is translated as lack of storage facilities to store the surplus crop and in some cases, lack of processing industries to take up the crop and add value to it, which is unsatisfactory.

This situation was vividly noticed in relation to successes of ‘Kilimo Kwanza’ (Agriculture First) policy promulgated in 2009 on the basis of continuous pressure for instance relating to the Malabo Declaration and plenty of agro-based research, that as nearly 70 per cent of the population is rural-based, poverty alleviation has to be focused on this sector.

That can’t be disputed but all increase in the sector productivity works against it, as more livestock harms the environment, more fish harvesting depletes resources and nearly half of fish catch is wasted for lack of markets, and the same applies for crops.

The point is that policy planners work with a fixed idea of helping the peasants by assuming that they stay in their traditional roles, but improve productivity for their incomes to rise, which is routinely demonstrated to be false, due to excess supply.

Tied up with this situation is the vicious cycle of supplies and prices in the agro-sector, that worldwide there is a greater tendency of continuous decline in raw material prices than increases, for the simple reason that more countries are taking up modern farming methods like combine harvesters and genetic seeds.

This reduces costs to a minimum while our traditional seeds and farm labor for all stages of production and processing makes our products more costly, so it is easier to import maize from the United States as a big producer for the Tanzanian urban population than rely on peasants, as it’s more expensive.

It is indeed the latter who has more lessons for us as he led China away from socialist structures with a predominantly public sector to globalization, while the others merely rationalized a basically capitalist infrastructure.

It’s unclear what lessons Dr. Mpango was drawing from those examples, but putting debt-laden monopolies on the stock exchange to end the debt and multiple industries is one starting point. Giving peasants their land is another, to get capital for the enterprise.