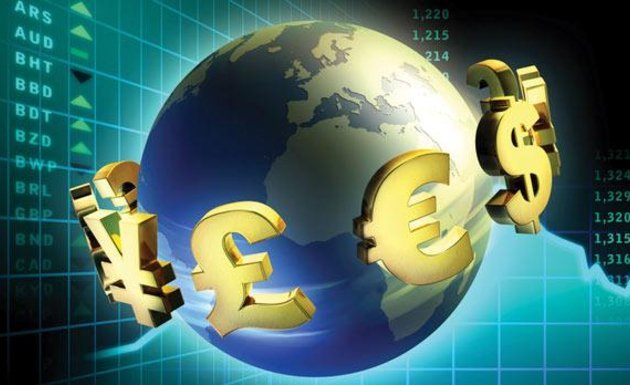 Global economy remained resilient, albeit with risks arising from trade protectionism. It posted a strong growth in 2017 at 3.8 per cent, the highest in the past three years.

The momentum remained strong at the beginning of 2018, and is expected to continue for the rest of the year, benefiting from the robust global trade flows, resilient domestic spending and relatively supportive financial conditions in most of large economies, including US, Japan, Euro area and China.

Accordingly, the IMF estimates the global economy to grow by 3.9 in 2018. Nevertheless, a further escalation in trade conflicts between major economies, rising geopolitical tension and unanticipated tightening of monetary policy may intensify uncertainty in the global financial markets and investment plans, and reverse the ongoing growth momentum.

The Tanzania Financial Stability Report of the Bank of Tanzania (BoT) shows that in advanced economies, growth is firming up, supported by the accommodative macro-economic environment. Output growth is projected at 2.5 percent in 2018 from 2.3 percent in 2017; with the US economy showing strength supported by a rise in employment and a rising tax cut, which are accelerating household consumption and private investment, respectively.

Growth in the Euro area and Japan is expected to remain resilient, benefiting from favorable external and domestic demand, accommodative monetary policy and firm investment.

In the UK growth trajectory is expected to remain on the recovery path as ease monetary policy and strong export growth partially cushion Brexit’s adverse effect on economic activity.

Deflation pressures are easing, opening the possibility for the central banks to accelerate of monetary policy, which could affect of borrowing in the global markets, thus reducing corporate profit margins. Growing US protectionism policies are prompting other countries to retaliate, a move that could limit trade flows.

Growth in emerging markets and developing economies continued to improve but remain vulnerable to changes in global financial conditions and trade disputes.

Growth is expected to pick up to 4.9 percent in 2018 from 4.8 in 2017, supported by robust global growth, which is boosting demand for goods and buoyant domestic consumption.

Eased financial conditions, resilient economic growth in China and India together with recovery in Russia and Brazil are all pointing to a better prospect for developing countries.

This may eventually affect the banking and corporate sector balance sheets. Trade tensions are threatening trade flows while winding up of accommodative monetary policy in some of the advanced countries may trigger net capital outflows, thus putting pressure on regional currencies.

The outlook is supported by strong global growth, good agricultural harvest and higher commodity prices that are boosting income and stimulate economic activities including those of the region’s major players, Nigeria, Angola South Africa.

Meanwhile, exchange rate distortion and slow pace in fiscal reforms could dampen the ongoing recovery and confidence in Angola and Nigeria, respectively.

Economic activities in other small countries, including Ghana, Ethiopia, Tanzania, and Cote d’Ivoire are expected to pick up, supported by a combination of better agricultural output, firmer commodity prices that are bolstering the external sector, and strong public spending in infrastructure.

However, the current global trade tensions and tighter global financial markets are likely to exert pressure in the foreign exchange markets and increase debt servicing costs across countries.

Growth is expected to increase in 2018, aided by the scaling up of the government’s infrastructure spending, higher commodity prices, and improved weather conditions, which will help to boost agricultural output.

In addition, resolution of post-election tensions and expected removal of the interest rate cap on lending rates charged by commercial banks’ in Kenya will reinforce the overall positive regional outlook.