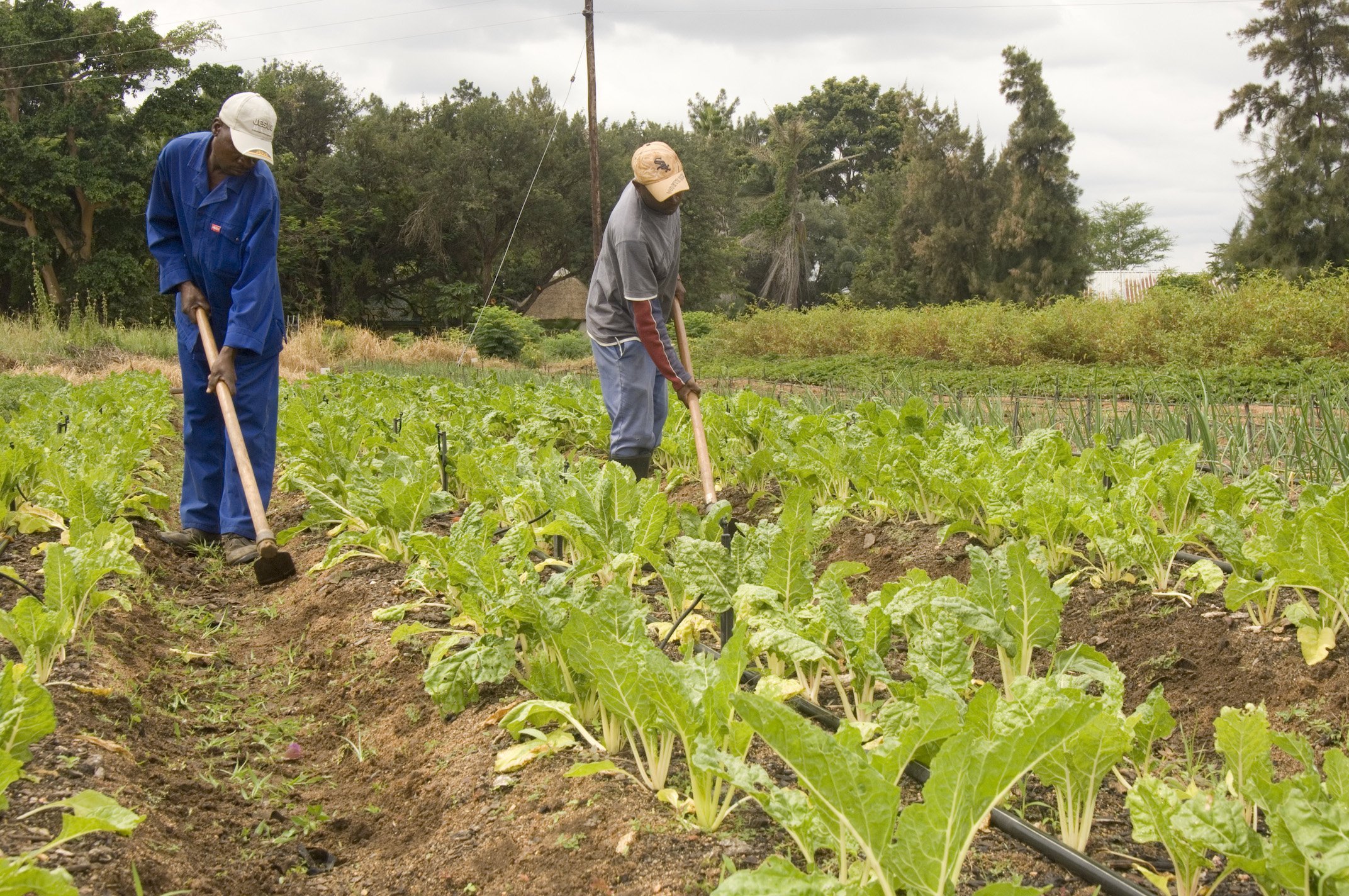 Although National Budget 2018/19 has highlighted the agricultural sector as one of its primary priorities, farmers have expressed discontent with the state-owned agricultural bank, which has since its inception failed to provide the much-needed support.

The Tanzania Agricultural Development Bank (TADB) has been singled out as an obstacle to farmers success as it failed to facilitate them in terms of agricultural inputs and loans.

This has left farmers who, upon the bank’s establishment, where hopeful it would have been a catalyst for their change, in a limbo, they told a local newspaper in a random survey.

“Growing crops such as maize, cassava, coffee, sorghum, and potatoes are a costly affair. The costs that we incur from the nursery stage until harvesting is high and yet the income is a little, at times we go without any money for a whole season,” said Mr. Zebadia Moshi, a farmer in Kilimanjaro Region.

Another farmer, Mr. Zadoki Kitomari, from Arusha Region, wondered how his colleagues could expect an impressive growth in local farming when a responsible bank such as TADB was avoiding its commitment to finance the sector.

“Though farmers have been allowed to borrow from financial institutions, banks are still reluctant to embrace them, claiming there are still many risks involved. It is still hard … banks still ask for a lot of documents and collateral for anyone to get a lease,” he pointed out.

He said access to financial services such as loans, savings accounts, and insurance are crucial to achieve higher agricultural productivity. More importantly, it allows for their livelihood diversification, improved food security and overall profitability from farming.

Mr. Jordan Mwapinga, a farmer Mwapinga, a farmer in Mbeya told us that many farmers have not yet embraced mechanization due to lack of sufficient tractors and a high cost of machinery, coupled with lack of credit facilities and high loans levied on farmers.

He said the above-mentioned facilities will make it possible for farmers to get lease facilities. Over the years, the agricultural sector in Tanzania has seen little reform, especially when it comes to credit.

In the fiscal year 2018/19, the Minister for Agriculture has requested TZS 170.3 billion compared to TZS 268 billion allocated in the 2017/18 financial year. Tabling the new budget in Dodoma, Finance Minister Dr. Philip Mpango noted that more funds would be allocated in improving irrigation infrastructure, warehouses, and markets, strengthening the supply of agricultural inputs and execute, improving extension services.

Others are improving researches and dissemination of findings to the people and development of livestock and fisheries sub-sectors.

“Emphasis has been put on this sector due to the fact that it is the source of livelihood to the majority Tanzanians and provides raw materials for industries, ensures food security and increases of income to the people,” he said.

Farmers’ criticisms against TADB lie not in volume of financial credit but in the access, availability, and adoption of such services. Financial inclusion has been slow in the country for a number of reasons, many of them inter-dependent and inter-linkage.

The major barrier to access bank accounts and loans is the inability of marginal farmers to procure evidence of cultivation of their farmland.

Moreover, lack of a viable and affordable crop cover system exposes agricultural workers to the burden of income shocks and natural disasters.

However, inadequacies in infrastructure, as well as growing exclusion of low-income households in market spaces, have severed the access to these facilities.

This tangible exclusion not only blocks the benefits of market forces but also obstructs the farmers’ mean to own small land holdings further deterring their potential to accumulate wealth.

As a result, a large number of growers still depend on informal sources such as lenders that often pull them deeper into the cycle of debt.

This is worrying for a number of reasons such as real and immediate need for farmers to have access to additional financial resources to maintain profitability that effects their livelihoods and given optional to add to their financial resources to better facilitate growth in business, as well as make-up for losses incurred.

Credit also becomes imperative with the increase in demands of consumptions and the personal aspirations of farming households.