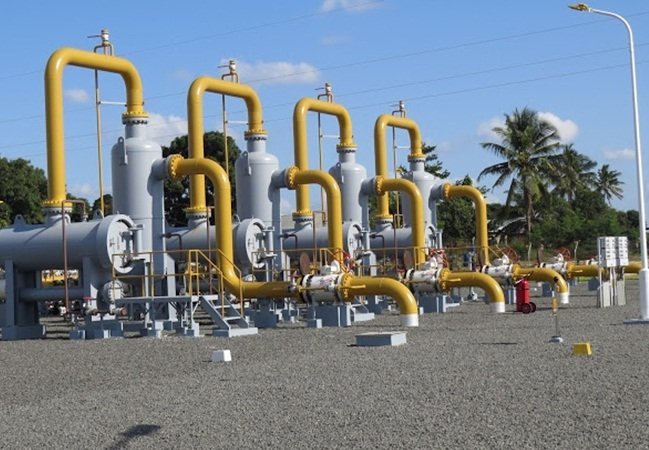 The current supply situation and the future demand for electricity in the country calls for immediate investment in the areas of generation, transmission and distribution.

Eng. Kalinga explained that the implementation of those projects can be attained by using public funds or through development partners with concession loans or grants.

He was presenting a paper on ‘Electric Power Policy and Major Projects in Tanzania’.

Ongoing projects  in transmission include;

The Government of Tanzania, through REA, has set a target of providing electricity services to all villages in Tanzania by 2021 through grid extension and off grid renewable energy solutions.

Tanzania is endowed with the following electricity sources;

Among challenges that TANESCO faces include;