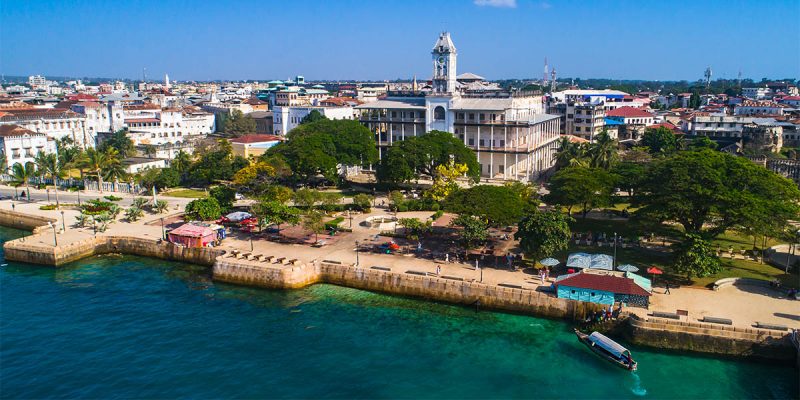 Revenue and foreign grants to Zanzibar amounted to Tsh62.3 billion in August 2018 of which Tsh 60.9 billion was revenue.

Tax and nontax revenues were Tsh54.9 billion and 6.0 billion, respectively. Expenditure amounted to Tsh87.6 billion in August 2018, below the estimate by 6.3 .

Recurrent expenditure was Tsh73.4 billion and Tsh14.3 billion was development expenditure, according to a Bank of Tanzania (BoT) report.

All expenditure categories were below estimates, except for wages and salaries.

Much of the increase in the earnings came from clove exports, which fetched USD 55.1 million compared with USD 17.7 million, on account of volume.

Seaweed exports earnings also increased because of increase in volume, same as earnings from exports of fish and fish products, manufactured goods and other exports.

Imported goods and services increased by 47.7 percent to USD 281.1 million from the year ending August 2017.