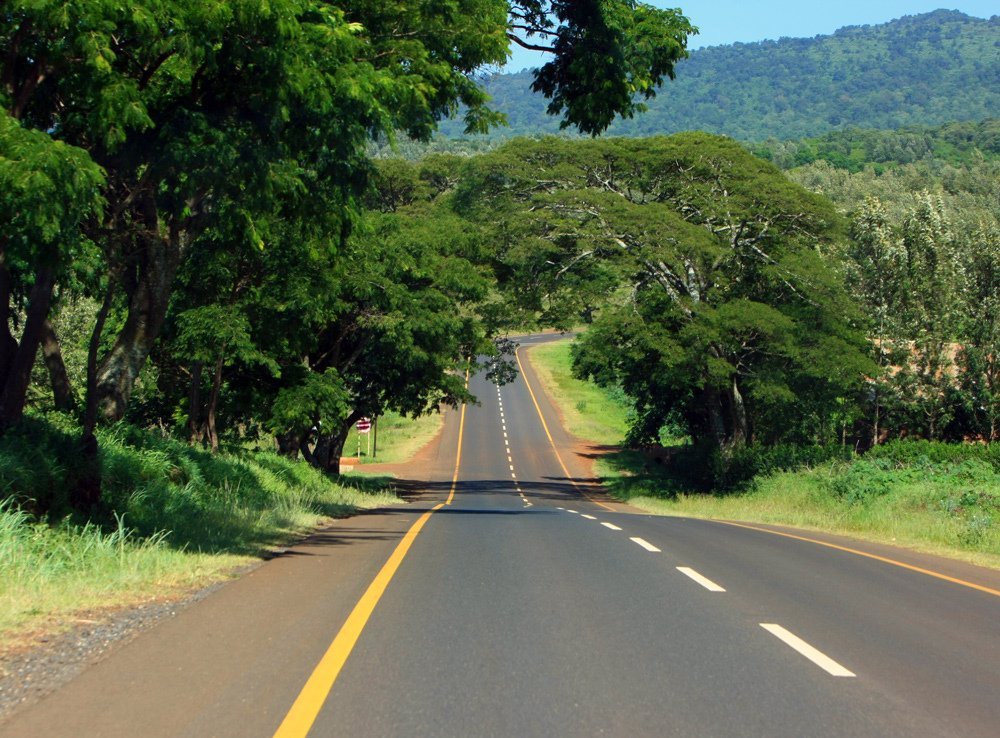 Business and movement of people and goods between Dodoma and northern regions of Manyara and Arusha are set for improvements following completion of the 251-kilometer road linking Dodoma and Bahati.

The opening of the road was officiated by President John Magufuli recently during a ceremony which held at Bicha in Kondoa District, in the presence of the African Development Bank (AfDB) president, Dr. Akinumwi Adesina, and the ambassador of Japan to Tanzania, Mr. MAsaharu Yoshida.

According to a statement issued by Ikulu, construction of the road part of the highway linking Cape Town, South Africa, and Cairo, Egypt – was funded by Government, which contributed TZS 378.4 Billion and  AfDB, which provided a soft loan amounting to TZS 203.14 billion.

Dr. Adesina commended President Magufuli on his follow up efforts to ensure funds for various projects were secured from the bank and reassured him of AfDB’s continued support, the Ikulu statement said.

The statement added that the President Magufuli hailed AfDB and the Government of Japan for funding various projects in the country, and mentioned AfDB funding of various infrastructure in Dodoma, including TZS 200 billion for construction of an international airport at Msalato.