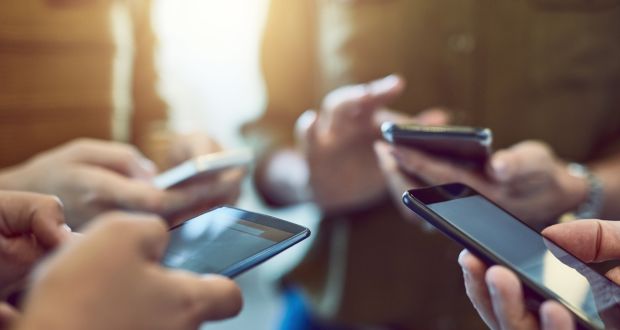 The number of subscribers will increase from the current 600 million to over 1.04 billion by 2025. A GSM Intelligence report released this week indicated that Nigeria will lead the group with over 30 million new subscribers followed by Ethiopia with 18 million and DR Congo with 15 million and Kenya with nine million.

The report said youth will lead the way in driving the SSA figures, “Nearly 170 million new subscribers by 2025 with a half from five markets.” The GSMA report further noted that across the wider SSA region, mobile data usage will grow four-fold by 2024 with smartphone connections almost more than doubling during the same period.

“EAC will see the largest incremental growth, led by Rwanda and Tanzania,” the report stated while noting that widespread use of mobile phones is also helping to implement Sustainable Development Goals of the United Nations.

“Kopa Gas, founded in 2014, makes clean, efficient liquid petroleum gas (LPG) available and affordable to low-income households through its PAYG smart metering technology, in partnership with Tanzania’s leading LPG importer,” the GSMA report added pointing out that as of June 2018, the company had reached more than 500 households with its pay-as-you-cook model and its gas distribution business, which accounts for 7 percent of LPG distributed in Tanzania.

This implements SDG 9 on access to clean energy. It further said in fulfilling SDG 16, Tanzania and Ghana have mobile enabled digital birth registration which has seen more infants registered early or on time (within the first year), in some cases almost quadrupling registration rates (from 8.9 to 30.3 percent in Mbeya, Tanzania).

“In some regions in Ghana, more than 90 percent of births are now registered digitally, all contributing to goal 16,” said the report.

Goal number 16 seeks to provide legal identity for all, including birth registration by 2023.

“Tanzania led the way in 2014, but several countries across the region, including Kenya, Rwanda, Nigeria and Ghana, have now launched interoperability projects and use cases.

Mobile money providers’ integration with banks is one particular use case that has significantly increased volumes moving between mobile money and banking systems,” the GSMA report added.