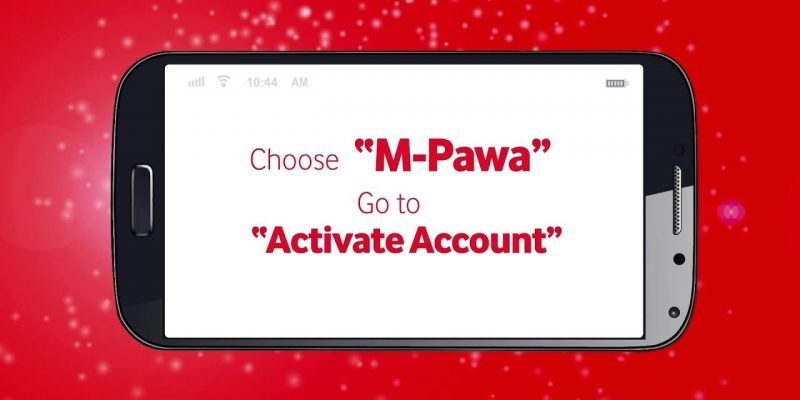 The ‘‘5 years of M-PAWA’’ promotion of CBA Bank and Vodacom Tanzania has come to an end with one lucky customer walking away with a 15 million cash prize as 339 others winning double balance, smart phones, and airtime during the grand finale draw geared for early yesterday.

The grand draw was carried out at the CBA head offices in Dar es Salaam, with the participation of senior gaming inspector Humudi Abdallah Hussein from the Gaming Board of Tanzania, CBA bank representatives Yessie Yassin and Maria Marbella, Vodacom representative Alice Mashiku, renowned Tanzanian media personalities Dokii and Mpokii, both Mpawa Brand ambassadors, and the media.

The promo, which targeted M-Pawa users across the country, was designed for financial inclusion, empowering customers to develop a saving culture and promoting early loan repayments.

It ran for six weeks and kicked off with an opening draw that had over 1000 M-Pawa users walk away weekly with double balance starting from 1000/- to 200,000/-, smart phones and airtime vouchers.

Andrisa Mathias, aged 27 years from Geita region was the lucky winner of the star prize of 15m/- million grand draw finale, while other winners included Andrelina Martin from Mwanza who walked away with double balance top up on their M-PAWA saving balance.

Speaking during the grand draw press briefing, the Head of M-PAWA at CBA Bank, Gloria Njiu said: “M-PAWA is a product that continues to empower many Tanzanian citizens especially the unbanked and small business owners. Marking five years while giving back to our trusted customers was one way to show we appreciate them.”

“We are delighted to having concluded our 5 years of M-PAWA promotion and congratulate all M-PAWA customers who have emerged winners especially (MR /MRs) the grand prize winner,” she stated.

Speaking during the winners’ phone calling, the winners expressed their excitement and gratitude to CBA Bank and Vodacom for creating opportunities to reward and empower them through the “5 years of M-PAWA’’ campaign and promised to remain loyal to the product because of the many benefits it offers.

‘Vodacom official Mashiku remarked: “We congratulate the winners and continue to encourage saving and early loan repayment for all M-PAWA customers and urge everyone who is not using M-PAWA product to join. We rely on them to be a part of our financial inclusion plan for all unbanked Tanzanians.”

The grand draw winner of the 15m/- will be crowned tomorrow during the 5 years of M-PAWA celebrations at Lugalo grounds in Dar es Salaam.