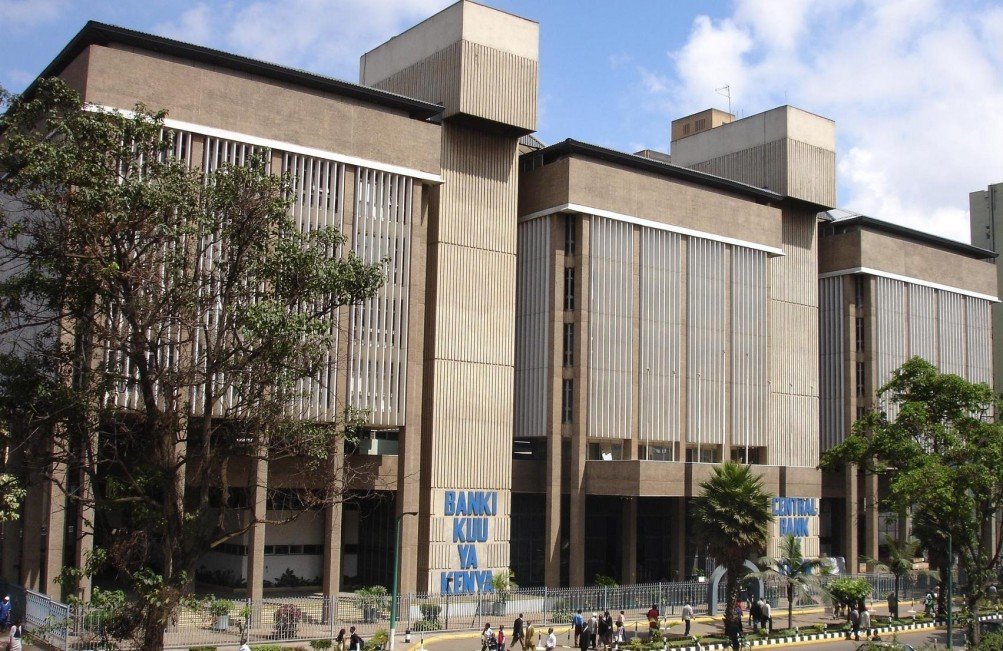 Although Uganda has formally become the second country to welcome the use of blockchain technology after Kenya, other EAC member states are still not interested due to the fact that ‘it augured a bad vision for the future’.

Experts in the country’s financial system said that the new technology is not a beneficial addition to the payment system.

“This is because the current payment systems are very efficient, can handle large volumes and can provide the legal certainty of payment,” said Abdul Dolla, Assistant Manager (Safe Custody Centre), at the Bank of Tanzania (BoT).

Mr. Dolla explained that distributed ledger technology (DLT) was not suitable for the existing financial payment infrastructure due to its insufficient ability to scale to large volumes of transactions and other issues.

In December 2016, the government of Kenya announced it was executing the blockchain-based education management system that would make it hard to forge academic certificates.

ICT Ministry’s innovation adviser Mr. Nyimbi Odero said the government of Kenya, working with IBM, was implementing a blockchain-based education certificate management system that would make it impossible for a Kenyan student to forge exam outcomes.

Also read:   Use of sustainable charcoal in Tanzania stressed

In December 2015, The Central Bank of Kenya (CBK) issued a statement warning against the use of bitcoin, saying it was not a legal tender in the country.

At the inaugural Africa Blockchain conference held in Kampala, Uganda, from May 23 to 24, President Yoweri Museveni welcomed the technology, emphasizing that it slashed away opacity in the business and restoring it with total transparency since users have full and open access to books of accounts. “These blockchain members are people who trust one another…they are like universal SACCOS. Members have access to ledgers since we are aware how businessmen are inflicted by business secrets,” said Museveni.

The Ugandan leader added that the beauty with such technology was that it was transparent for traders and farmers who are in remote areas.

He cautioned the public that the technology should not be a substitute to the important existing sectors such as agriculture, industry, services and ICT but rather a compliment to enable goods and services move smoothly and faster.

Mr. Kwame Rugunda, Chairman of Blockchain Association of Uganda (BAU) said the technology decreased and halted a lot of uncertainties while it helped settle problems associated with the land tenure system in the country such as illegal land grabbing and fraud practiced through duplication of both private and public land titles.

Mr. Rugunda noted that the new system would benefit in improving and modernizing healthcare system since it helps deal with counterfeit drugs.

Currently, over 100 million Africans are highly affected by counterfeit drugs, leading to death and physical disabilities.

“The blockchain technology makes it easy to track a drug from the area of manufacture, its temperature, the hands that touch it and other things’’, Mr. Ruguma said, adding that the technology can be used to scan drugs. If its chain of production is not clear or not found, then the drug will be abandoned and declared a counterfeit.

Bank of Tanzania does not rule out the possibility that as blockchain industry moves forward, a better-designed algorithm would be able to meet all the technological thresholds required by the Tanzanian financial system.

To that effort, the central bank said it will continue investing in further application development and conducting experiments with blockchain technology.

Some experts say the situation may change in the future if distributed ledger technology (DLT) is utilized by governments and firms in the African continent.

Mr. Emmanuel Mutebile, Governor Bank of Uganda (BoU), indicated earlier that blockchain technology was a revolutionary technology that has the capacity to change the manner by which people manage data and transact business. He warned about cryptocurrencies that lack prerequisites to act as a high-rate emerging currency.

However, Nigeria agreed on the fact that the technology may offer ‘golden’ opportunities for development in the continent.

In Kenya, as well as in other African countries, is very common to hear that there are two owners of the same piece of land. This is because of the lack of government in the place. With blockchain technology, this could change.