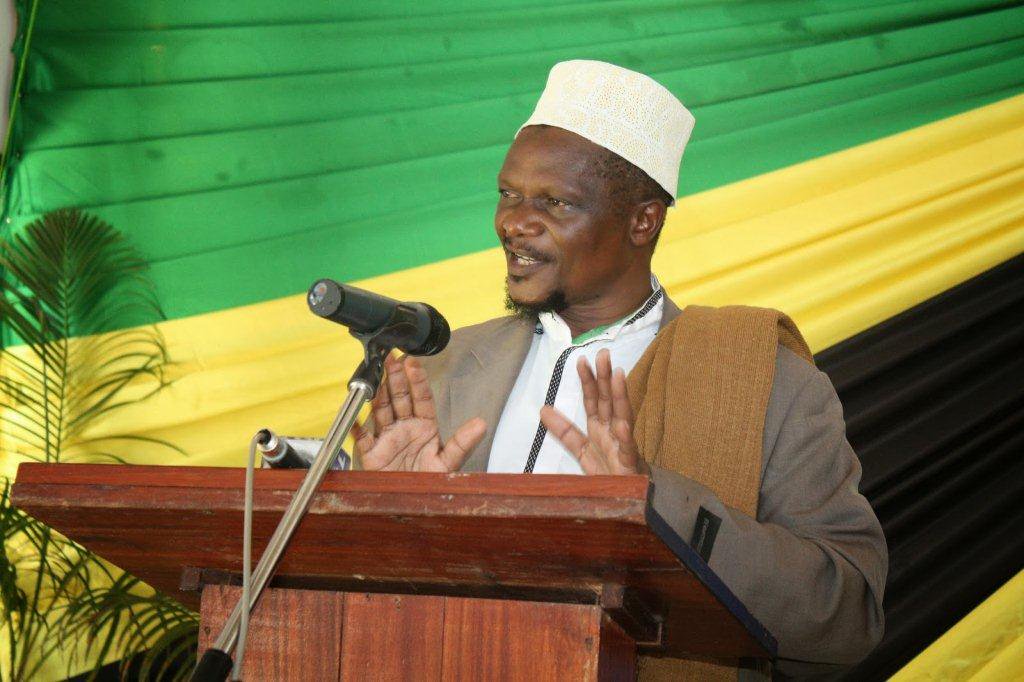 The National Muslim Council of Tanzania BAKWATA, loses one billion Shillings annually from its various sources country wide due to negligence.

Speaking to reporters in Dar es Salaam recently, the council’s Chairman and Chief Sheikh (Mufti) Spokesperson, Sheikh Hamis Mataka, explained that the lost amount had been generated from sources of funds all over the country.

He added that the council was in the process of scrutinizing all its income sources across Tanzania.

Sheikh Mataka also reported that the BAKWATA has further decided to have a uniform revenue collection system from ward to district level, The council has a total of 169 districts offices.

He appealed to trained accountants all over the country for the job in their respective district offices to protect the council from losing more revenue.

“We are planning to have trained accountants in all our districts at the moment, we are calling upon accountants to come and volunteer. Of course, we will provide them with allowances at the beginning but late on if things will go as we wish, we will offer them permanent employment,” said Sheikh Mataka.

He admitted that there had previously been misappropriation of revenue as there was no audit system as all offices handled their earnings as they saw fit.

On his part, the Chief Sheikh, Mufti Aboubakar Zubeir (pictured), said that the council has embarked on new journey of strengthening itself in the areas of education, economic and social development in general.

“Let bygones be bygones; even our religion teaches us so. Our aim is o start a new journey” said the Chief Sheikh.

The new system on how to manage the council has already been put in place, waiting implementation said the Chief Sheikh.

Established in 1968, the council has more than 8,000 mosques across the country in addiction to myriad of other investments.