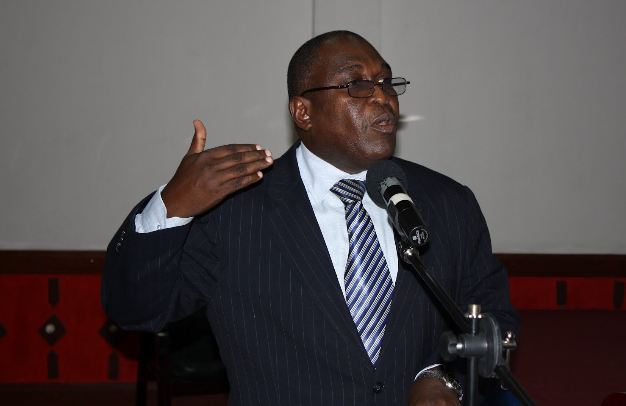 Internal auditors have been termed as very keen members in the fight against corruption in Tanzania as the nation seeks to have 150 specialists in the field for the public sector.

The meeting was organized by the ministry of finance and Planning in collaboration with the Japan International Cooperation Agency (Jica).

The Auditor General cautioned the internal auditors that they had to stretch themselves further so as to cope with the Fifth Phase Government’s pace in managing public revenue and expenditure, with a primary objective of bridging development to Tanzanians and the nation at large.

“The objective has been to see internal auditors from public institutions meet, exchange ideas and experience on how they could cooperate for the better, and ultimately form their professional network so that special trainers they could come up with improved efficiency at their workplaces,” said Mr. Mtonga.

The high profile auditor said the Government believed that the 80 specialist auditors that were selected for the meeting would suffice to reintroduce what they gathered to others at their working place, improve accountability and save public funds.

Earlier on, an expert in internal auditing from Jica, Mr. Shiro Otomo, said his organization had decided to join hands with the Government for capacity building sessions in order to have enhanced adeptness in the field.

He said that after the project that started in 2009 is completed, Jica expects the auditors to be more candid and responsible in public funds expenditures.

Mr. Idrisa Mohammed, who is the coordinator to the project, said it aims also at improving internal auditors’ productivity, governance and management of risk indicators should always dispense service freely and openly.