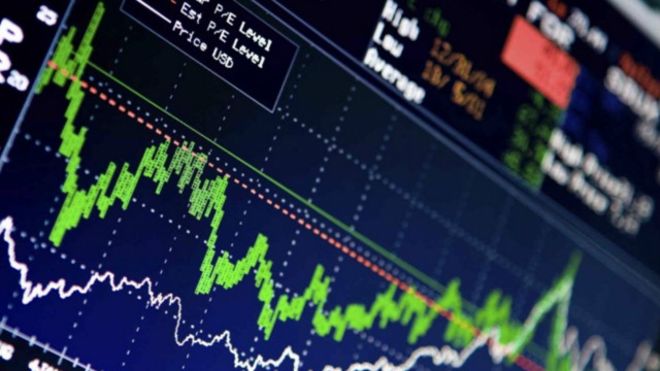 As Tanzania is driving its efforts towards on industrialization program in order to become a middle-income economy by 2025, heavy investments in industrial development is an element of business priority for the nation to achieve its goals.

Economists have highlighted basic factors which are relevant to enable the nation its goals and among the most important factors are good infrastructures in terms of sufficient provision of electricity and smooth transportation facilities such as railways, roads, waterways airways. All this requires heavy investments.

In addition to that, since stock exchanges perform important roles in national economies, they are more importantly encouraging investment by providing places for buyers and sellers to trade securities.

This investment, in turn, enables corporations to obtain funds to expand their businesses.

That is a common reason that the government, industry and even the central banks of the country keep a close watch on the happenings of the stock market.

The stock market is important from both the industry as well as the investor’s point of view.

Through the primary market of the stock exchange they can issue the shares and get the funds for business requirements.

There are over 80 countries in the world with official stock market Tanzania is inclusive. In some of these countries there are stock markets in more than one city.

A person needs to understand first that the only time any company is listed on a stock exchange gets any money for the sale of their shares is when the company initially ‘goes public,’ and sells their shares in an ‘initial public offering’ — or IPO.

One might not understand thoroughly what stock market is and how it works for the country’s economy. Stock market literally means the market in which shares are issued and traded either through exchange or over the counter markets.

The stock market also known as the equity market, it is one of the most vital areas of a market economy as it provides companies with access to capital and investors with a slice of ownership in the company and the potential of gains based on the company’ future performance.

Stocks are shares of company’s ownership and people who buy a stock may receive dividends (a portion of any profit).

This market can be split into two main sections; the primary and secondary market.

The primary market is where new issues are first offered while the secondary market is the market which in already issued securities.

Generally,th market can be referred to as the organized trading of securities through the various physical and electronic exchanges and over the counter markets.

Whenever a company wants to raise funds for further expansion or settling up a new business venture, they have to either take a loan from a financial organization or they have to issue shares through the stock market.

To issue shares for the investors to invest in the stocks a company needs to get listed to a stocks exchange and through the primary market of the stock exchange they can issue the shares and get the funds for business requirements.

In Tanzania, the history of Dar es Salaam Stock Exchange (DSE) dates back in 1996 when the firm was incorporated as a private company limited by guarantees (a non-profit making body) and became operational effectively in 1998.

This was the period of active privatization of state-owned entities and enterprises somehow it has grown to become among the few stock markets in the region to achieve significant milestones as measured by stock markets indicators.

DSE is the third among the 27 stock exchanges in Africa after Johannesburg Stock Exchange (JSE) and Nairobi Securities Exchange (NSE) that focuses into enabling Small-and-Medium-Enterprises (SMEs).

The government has now insisted all state-owned enterprises list on the DSE to raise capital for its operations and enhance performance.

It became the second in East Africa region after the Nairobi Stock Exchange which was established in -1980s.

According to DSE’s Chief Executive Officer Moremi Marwa, the official number of current companies, which have listed in exchange is 28 up to now.

DSE is a market place where buyers and sellers of financial instruments meet.

The exchange is the leg of Capital Markets that help avail long-term and affordable capital to companies (productive users) with investment motives.

Moremi further says that DSE is not being treated as the primary national engine for the financing of economic of economic development.

Instead of creating efficient structure, monetary and fiscal that will encourage companies to access public money, expand businesses, create employment and pay taxes.

He says as, for DSE operatives and stakeholders, the financial markets are currently operating in an extremely complex environment influenced by diverse factors and technologies.

He cited such technologies as big data, artificial intelligence, climate change, cryptocurrencies, smart grids and shifting geopolitical powers and noted that these are becoming their day-to-day reality in such a way that one cannot afford to entertain an idea.

“As we celebrate the past 20-years, we need to appreciate that in this globalized environment where information travels at the high speed and manual tasks are automated, technology is increasing the flow of information and reduces operating and transaction costs for everyone including experts”, he said.