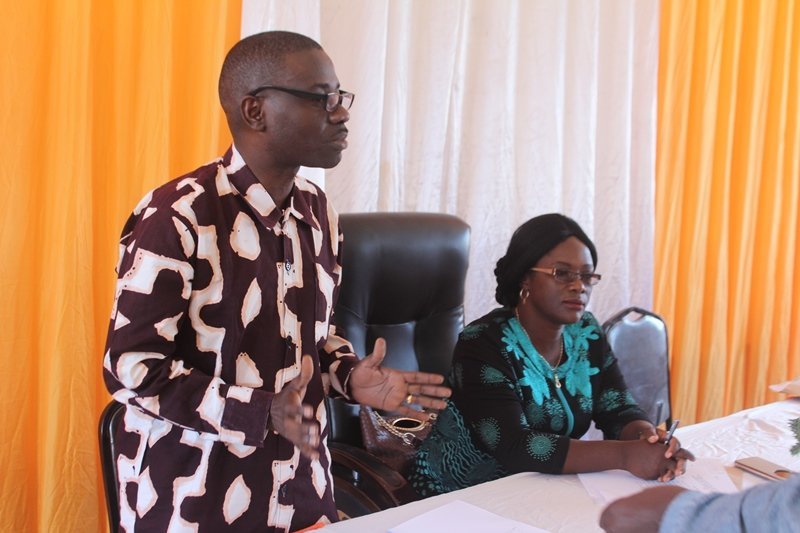 The unemployment rate among local youth population keeps on mounting annually despite several interventions by the government and the private sector.

The unfortunate trend is to greater extent propelled by lack of entrepreneurship skills among educated youth communities from across the country and aggravated by lack of capital.

According to the World Bank, approximately 32 percent of Tanzanian’s population is between the ages 15 and 34 and that an estimated 13.4 percent of the youth force unemployed.

It is for this grim revelation that the Small Industries Development Organisation (SIDO) is contemplating to run a special programme of rolling out entrepreneurship skills among the youth in the capital city of Dodoma.

The timely project targets to supplement a pace of industrialization drive by the Fifth Phase Government as well as reducing the unemployment rate among the youth in the city, which in 1973 was announced the country’s new capital.

SIDO’s Production Manager, Stephano Ndunguru told a local newspaper in an exclusive interview that most educated youth in the capital, the surrounding region as well as the whole country remain at home unemployed due to the poor entrepreneurship skills.

“It is very unfortunate that the country’s education curriculum’s have little to impact to students pertaining to entrepreneurship skills. This is a chief cause of today’s tall rate of unemployed youth from across the country, he divulged.

He added that they (SIDO) have decided to tailor the said programme to fill the existing gap, a move that will result into mushrooming of small-scale industries in a near future.

Dodoma SIDO Regional Manager Sempeho Nyari said the organization was on the verge of establishing four special business clusters that seek to attract small entrepreneurs in the region under special production shelters.

The envisaged plan will be coordinated jointly by SIDO, the office of Dodoma Regional Commissioner and Dodoma City Council.

Nyari said most of the small-scale industries in the region were underperforming as they operated in unofficial venues. He said to start with at least 1,477 entrepreneurs in different areas of production have so far been verified from four districts to join the initiative.

The plan will also assist them to stand a better chance of acquiring loans from varies microfinance institutions, according to Nyari.