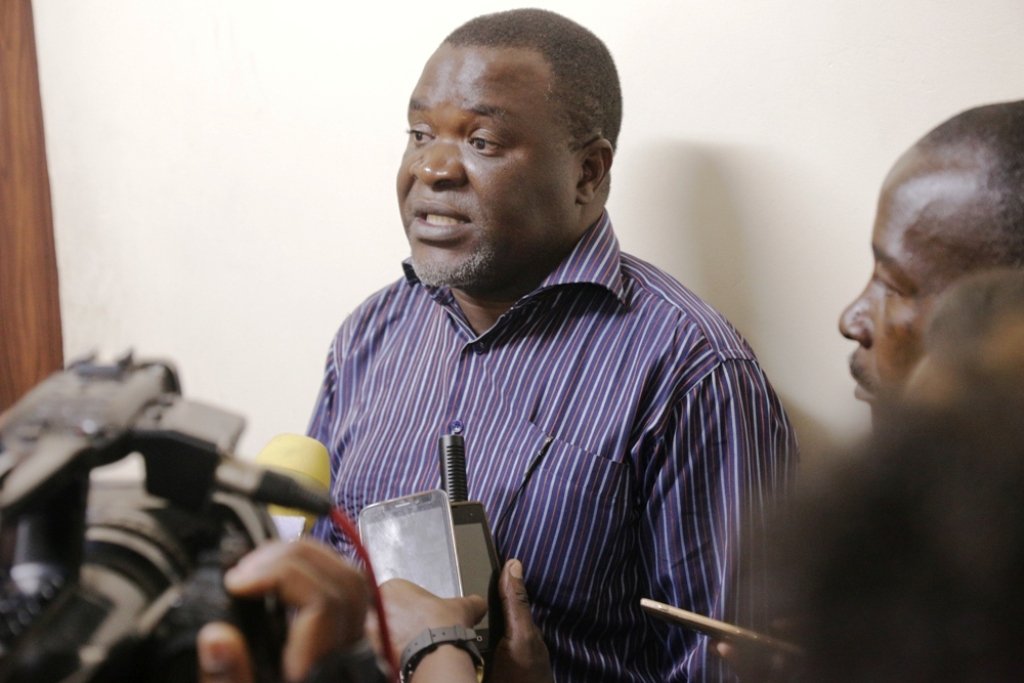 Tanzania Loans Board is now set to give priority to small projects which have a direct impact to the communities where repayment schedules are relatively short.

The loans Board Chief Executive Director, Mr. Richard Mfugale (pictured) said his team had since set aside 1.8bn/-, the only snag is that they have run short of applications from the district and municipal councils, so the money is still idle.

He called upon Cities, municipalities and district councils to come up with viable proposals for small projects which meet the criteria for loans, specifically those with a direct impact on community development.

Mr. Richard Mfugale insisted on the need for the councils to honor their obligation of submitting proposals so that the loan board experts could have ample time to go through them in time.

“…since our capacity is not that much big, for now, we have decided to give priority to projects aimed at setting up small industries whose capital is between 50m/- and 100m/-, so the councils should liaise with their communities for tapping opportunities in their areas,” Mr. Richard Mfugale said.

Further, he said: “… when we want to empower the communities, we should engage them in the development projects and see what their priorities are taking into account the situation on the ground so that when it comes to implementation, we achieve the intended goals.”

Mr. Richard Mfugale said the councils could assist the people to form groups and come up with projects ideas which can be guaranteed by the respective councils in which the loan board can give them the needed capital.

Meanwhile, Mr. Richard Mfugale said they have teamed up with the TIB Bank to start project write up training to economists, planning officers and treasurers in all municipalities since the majority of them lacked the skills.

“The training will help the councils come up with well-written projects proposals which qualify them to get loan facilities from the finance sector and in so doing be able to meet their economic and development projects targets,” he said.