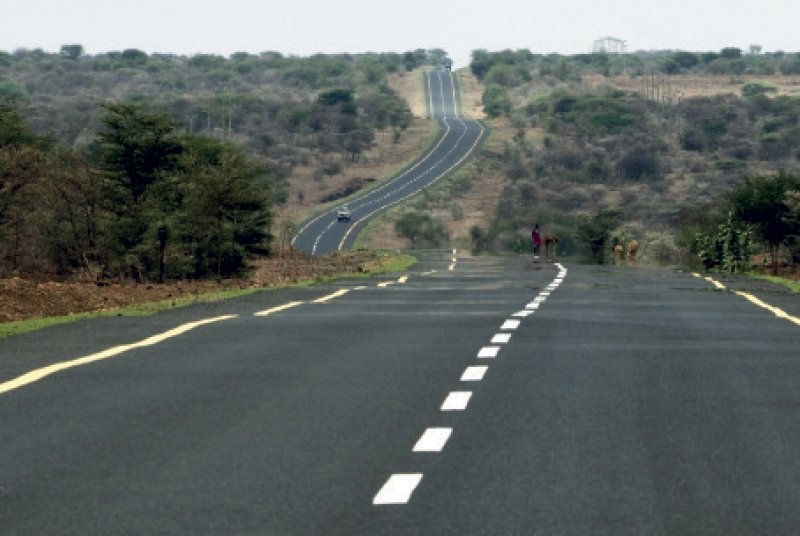 Tanzania and its East African Community siblings are said to be recording major progress in rolling out modern roads, railway lines airports and seaports in line with set development strategies.

Speaking at the opening session of the 15th meeting of the Sectoral Council on Transport, Communications and Meteorology (TCM) which has just been concluded at the East African Community Headquarters here, the EAC Deputy Secretary General in charge of Planning and Infrastructure, Engineer Steven Mlote, noted the considerable developments that are being registered in the infrastructure sub-sector in the region.

“Developments include the fast pace in the development of multinational roads, the rapid expansion of airports and national airlines, the ongoing development of the Standard Gauge Railway (SGR) on the Northern and Central corridors, the expansion of seaports, as well as the increase in mobile penetration and related mobile services,” he pointed out.

“The EAC Heads of State, during a Joint EAC Heads of State Retreat on Infrastructure and Health Financing and Development held on 22nd February 2018, approved 286 projects, including 17 flagship projects for championship at the Heads of State Level, whose total investment requirement amounts to US$ 79 billion,” stated the Deputy Secretary-General.

Engineer Mlote further emphasized that political support and leadership by the Ministers responsible for infrastructure sectors was a critical factor for successful implementation of the identified regional priority projects.

In an effort to further enhance the sub-sector in the region, the meeting also approved the EAC Railway Enhancement Study report and the EAC Postal Strategy.