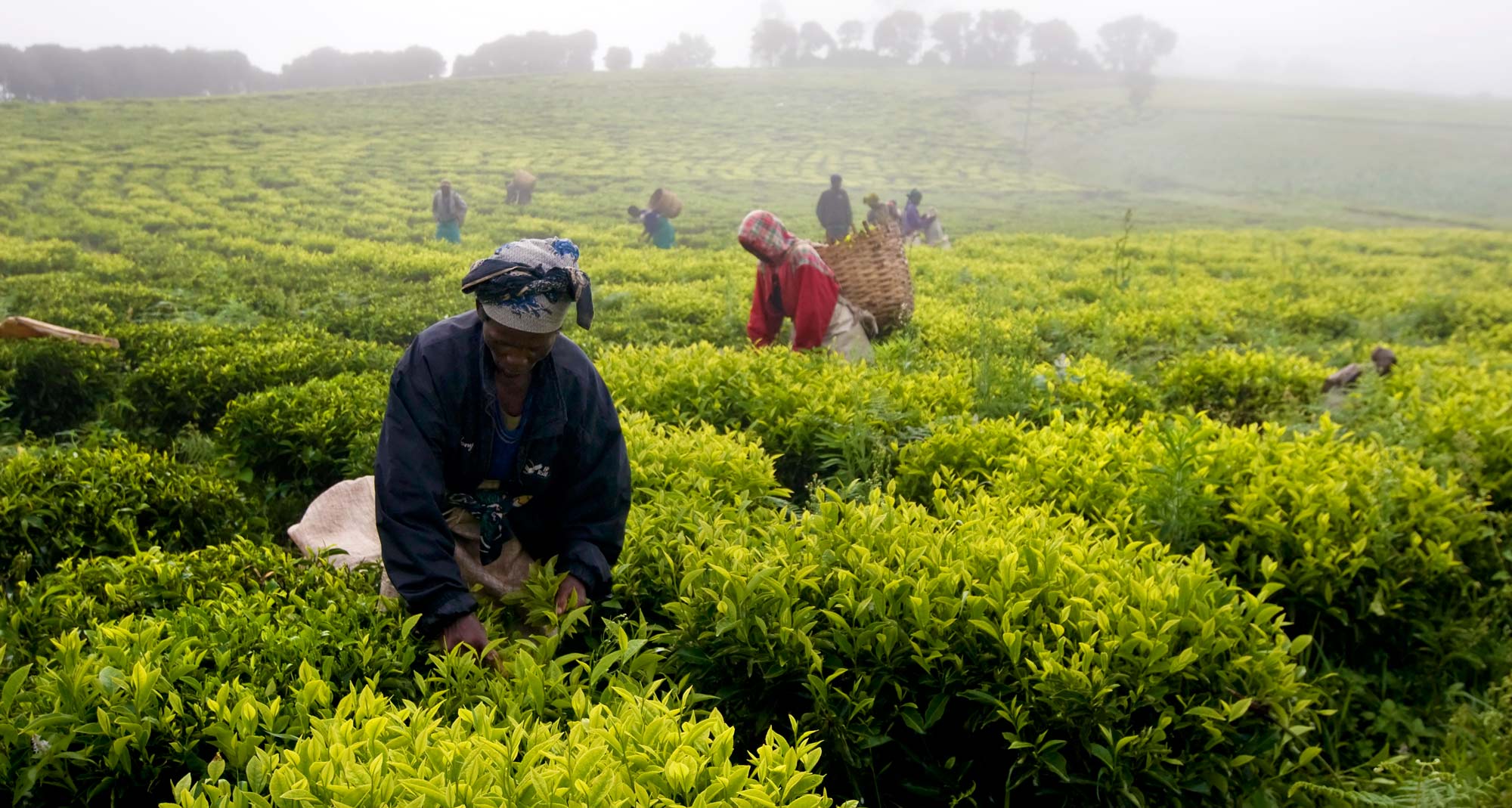 Cotton production will not reach its intended target due to pest attacks and heavy rains in the growing regions that saw the estimated harvest target of 600,000 metric tonnes, worth Sh 600 million, cut down to 450,000 tonnes, it has been learned.

The Director of Regulatory Services of the Tanzania Cotton Board, Mr. James Shimbe, said their previous target was to reach 600,000 metric tonnes of cotton production worth Shs 600 million, during the 2018/19 cotton marketing season.  Instead, they expect to harvest 450,000 tonnes, worth Sh 450 million.

“It should be taken into consideration that cotton mainly depends on rainfall. When there is scarcity or abundance, it will always affect harvest projection,” said Mr. Mashimbe, adding: “This year there was a lot of rain in most parts where cotton is grown such that it has affected most farms, especially those grown in lowlands.”

He also explained that this year, fall armyworms, which usually attack maize, this time shifted to attacking the cotton crop, destroying a large section of farms as pesticides that were applied by farmers proved a failure.

Mr. Shimbe further said that despite the mentioned challenges, this year’s cotton production will exceed last year’s production by 70 percent. “Last year, production was only 133,000 metric tonnes,” he added.

He said that factors that will contribute for the production to shoot up to 450,000 metric tonnes from 133,000 metric tonnes of last year’s season include government interventions on improving cotton productivity. In one occasion, the Prime Minister met all the Regional and District Commissioners from the 17 regions where cotton is grown to sensitize farmers’ to grow more cotton in their areas.

Mr. Shimbe further pointed out that last year’s cotton pricing of Sh1200 per kilogram was also a contributing factor that encouraged many farmers to grow cotton in a big scale, though this year’s heavy rains destructed their targets and plans.

Commenting on the reason why the minimum indicative price dropped to Sh1100 per kilogram in this cotton selling season was due to the drop of pricing in the international market which dropped to $70 cents from $85 cents.

“Pricing of cotton is like any business which is driven by demand and supply,” he revealed.

Talking to farmers at this year’s cotton marketing inauguration ceremony, the Minister of Agriculture Dr. Charles Tizeba announced the cotton indicative price of Sh1,100 per kilogram. The Minister noted that the government had decided to absorb the cost of pesticides that were distributed to the farmers on credit during the 2017/18 farming season to enable them to maximize the profit of cotton farming.

“The coming farming season 2018/2019 all cotton inputs including seeds for planting, pesticides and planting ropes will be distributed to all farmers with no charges,” he said.

Clarifying on how the indicative price is achieved, the Tanzania Cotton Board Director General, Marco Mtunga was quoted during the launch as saying; “Price setting is regulated by the Cotton Industry Act, which stipulates that prior to the announcement of marketing season, price must be agreed upon by all key stakeholders through a consultative process overseen by TCB as the sector regulator. This is to ensure competition, fair trade, and to set and monitor indicative prices as established by market forces.”

RukongeWambura, a small scale cotton grower at Bitaraguru Village, Bunda District Mara region said that many farmers had grown big areas of cotton farms, but what let them down were heavy rains that destroyed most of their cotton farms.

He further said that the emergence of white flies which usually attack cassava plants and fall army worms, which also attack maize, this time, abnormally invaded and totally destroyed their cotton plants.

Meanwhile, Rukonge has urged the government to send them proper pesticides that will eliminate offensive insects.