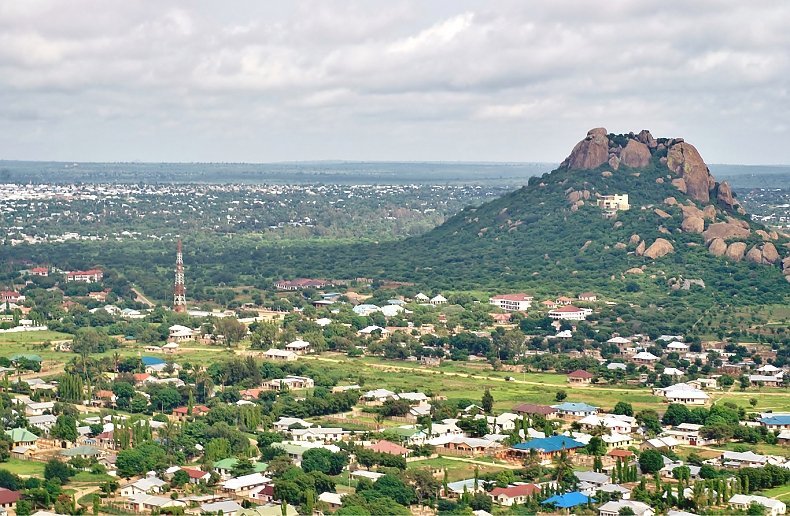 Road related-accidents in Dodoma Region have gone down by 14 percent as of June this year, the Regional Traffic Officer (RTO), Mr. Swalehe Digega, said yesterday.

He attributed the positive trend to increased traffic police patrols, as well as initiatives by the law enforcement officers to enlighten road users on the importance to observe traffic laws.

Mr. Digega added that his office had charted a number of measures aimed at raising awareness amongst road users on laws and road traffic signs that they are enjoined to observe.

What’s more, he said his office had been carrying out regular vehicle inspections and drivers’ licenses, towards ensuring that all vehicles were under the charge of qualified drivers.

“We have a number of operations which help us to deal with reckless drivers. We control speeding and other traffic offenses so that at the end of the day we minimize accidents and deaths as well,” the RTO said.

He attributed many deaths resulting from motorcycles (bodaboda) to the reluctance by some riders and passengers to wear protective helmets, as well as disregard of traffic rules.

Mr. Digega added that police had banned motorcyclists from carrying more than one passenger, expressing dismay over the tendency by some parents to commission ‘bodaboda’ riders to transport their children to school, in a two-passenger formation.

“We have banned the highly dangerous tendency and are passionately urging parents to understand that our appeal is well-intentioned,” he said.

The RTO added that his office was conducting impromptu inspections on buses operating along the Dodoma – Morogoro highway to check if the drivers were fully qualified.

He said the operation didn’t spare government leaders’ drivers who had for a long time been violating the law by speeding. He stressed that whoever would be detected breaking traffic rules would be duly penalized.