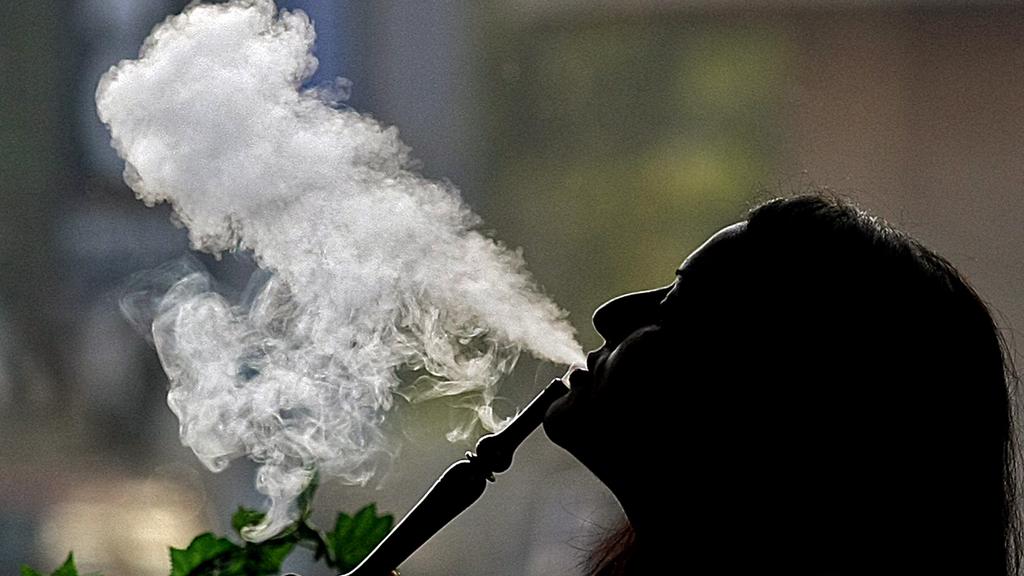 When wrinkles are mentioned in a proverb, elders shy and think they are being teased in the same way when people talk of tobacco consumption especially smoking.

Many view them to be likely to suffer from lung diseases, without taking into consideration that there are several adverse health effects which are also associated with the habit.

Health experts say that tobacco harms nearly every organ of the body and causes many diseases, besides weakening the health of the smokers and their ‘second-rate bystander/ partners.’

Scientifically documented, tobacco is one of the major risk factors that cause Non-Communicable Diseases (NCDs) ranging from cardiovascular disease, cancer, chronic lung disease to diabetes.

Studies further portion that it is also a risk factor for infectious diseases like Tuberculosis and lower respiratory infections.

According to the World Health Organization (WHO), tobacco consumption kills more than 7 million people every year and out of the number, more than 6 million of them are as a result of direct tobacco inhalation (whichever way they consume it) apart from around 890, 000 who die, though not real-smokers being exposed to the first degree habit.

The statistics further reveal that a billion lives will be lost in this century as a result of tobacco consumption. This is including about 250 million children who will follow the suit, despite living today.

In Tanzania, the data points a gloomy picture where 14.1 percent of the population smoke daily and risk developing diseases associated with the habit.

Health experts in Tanzania say that although tobacco consumption is associated with several cardiovascular diseases, a greater effect is on blood vessels surrounding the heart without their knowledge, with additional information that tobacco also contains 69 out of more than 200 chemicals which are known to be causing cancer.

According to the Jakaya Kikwete Cardiac Institute (JKCI) Executive Director, Prof Mohamed Janabi, cigarette smokers should think of health hazards caused by the habit because they get no benefits out of it apart from exposing their health to the major risks.

He says: “In order for the heart to function properly it needs a pureblood supply, but when the arteries are damaged… the supply is affected, and thus leads to heart attack or stroke.”

Prof Janabi points out that when the coronary arteries are damaged as a result of such habit(s), there would be irregular heartbeats because the heart will not pump the blood efficiently.

He explains that when the heart pumps out blood to less than 50 percent (ejection fraction), there is a possibility that some blood vessels are not working properly and that is normally due to smoking. “Normally each heartbeat ejects 70ml of blood, thus with 70 beats, it produces 4,900 ml which is equivalent to five liters of blood that is recommendable for a healthy heart.

If the heart is not working properly, for example when its ejection fraction goes down to 30 or 40 percent, it means less blood is pumped out and that results into conditions such as swollen legs or one feeling sick,” he further said.

The director said under such situations there are possibilities that some blood vessels are constricted or narrowed and that limits the amount of blood in a flow.

“A patient with such a problem would be required to undergo screening and if the arteries have been narrowed by 70 percent, one would undergo a procedure to open the coronary artery or insert a stand to allow the blood to flow properly,” he added.

Prof Janabi notes that most of the patients diagnosed with heart complications associated with tobacco consumption at the institute are those who have been smoking for a long period of time and consume about one to four packets per day.

He, however, advises the government to start taking measures to discourage the habit of public smoking of cigarettes and related products and instead raise a lot of awareness in the public on its possible health risks.

Contacted for comments, many health specialists pointed out that tobacco smoking harms nearly every organ of the body, and majorly results in ailments such as kidney failure, lung cancer, and mental disorders.

They also disclosed that the habit makes one prone and succumb to Tuberculosis infections especially those who smoke pipes/shisha because some bacteria prefer to thrive in them.

According to the Ocean Road Cancer Institute Director of Cancer Prevention Services, Dr. Crispin Kahesa, tobacco contains more than 200 chemicals with 69 of them being associated with cancer.

He said almost all cancer diseases are associated with tobacco consumption, despite a big number of the patients suffering from cancers of a digestive system involving the mouth, tongue, esophagus, and stomach.

Dr. Kahesa says reports show that there is an increase of many types of cancers associated with tobacco consumption in the kidneys, lungs and cervical organs because the chemicals in the tobacco go straight into the respiratory system when inhaled and spread to other body organs through blood flows.

He further says that tobacco does not only affect smokers but also those who chew it because it damages their mouth and esophagus system.

However, Dr. Kahesa said despite the increase in cancer-related complications, the number of patients who go to the hospital for screening is still low.

He cited Katavi Region, where people in the area suffer from a number of health complications directly linked to tobacco consumption, but do not bother to visit health institutions.

“Some of these people may be suffering from cancer, but it is difficult to establish that because they die before reaching the hospital and because most of them engage in tobacco cultivations as their source of livelihoods,” said Dr. Kahesa.

Anti-tobacco campaigners are now pushing the government to come up with effective legislation that would control the harmful use and consumption of tobacco in the public.

The Tanzania Tobacco Control Forum Executive Director, Ms. Lutgard Kagaruki said although, Tanzania ratified the World Health Organization Framework Convention on Tobacco Control (FCTC) it is yet to come up with an effective legislation. 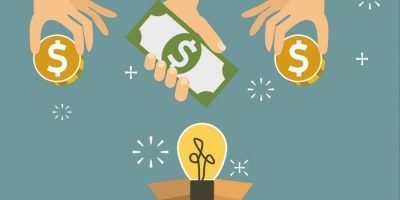 Sources of finance for the Small and Medium Enterprises

Last updated: May 29, 2020. Finding the right source of financing that fits with business goals is ...
Answers 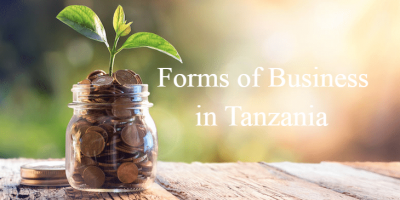 Legal Forms of Business in Tanzania

Last updated: May 29, 2020. Before deciding how to organize an operation, prospective entrepreneurs need to identify ...
Answers 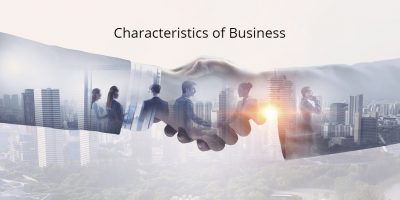 Scope and Characteristics of Business

Last updated: July 11, 2019. Scope Business involves all those human activities which are concerned with the ...
Answers 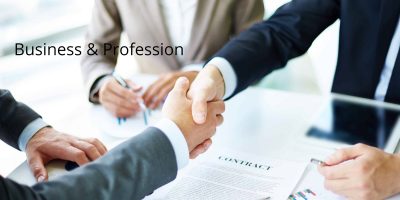 Definition of Business, Distinction between Business and Profession

Last updated: May 29, 2020. The term Business can be defined differently depending on the purpose of ...
Answers